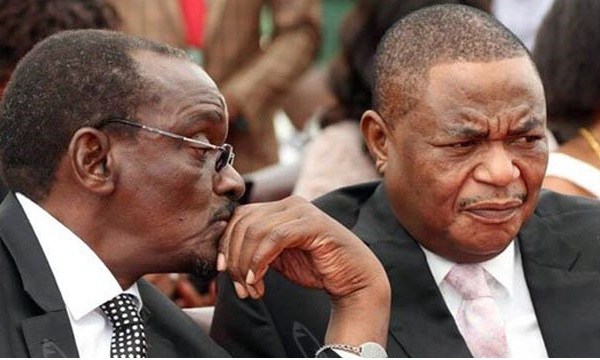 The government says it has met almost all the demands by junior doctors who withdrew their services at beginning of last month, but will not concede to payment of salaries in US dollars. 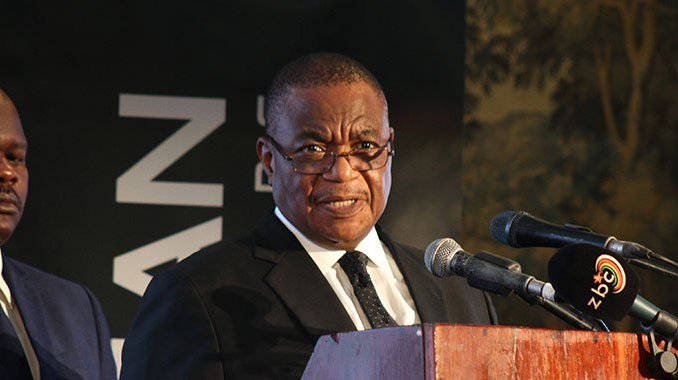 Briefing journalists late this Tuesday night at Munhumutapa Offices, Acting President Retired General Constantino Chiwenga said the government is gravely concerned with the situation in the hospitals as it is patients who are suffering.

“In particular, government is disturbed by the fact that in spite of the many concessions it made to the striking doctors, and the broad agreement reached on all but two issues, the striking health personnel continue to withhold their labour and negotiate in bad faith even though they are designated as an essential service under the Labour Act, and even though government has bent over backwards to accommodate them,” said the Acting President.

Acting President Chiwenga who met some stakeholders in the health sector on this Tuesday to find solutions to the ongoing impasse says the government does not generate foreign currency.

He said the hard-earned foreign currency will be committed to, among other areas, importing essential medicines for use in hospitals and clinics, and to facilitate the recovery of economy, in line with the Transitional Stabilisation Programme.

Acting President Chiwenga further said government has resolved in line with the court order, to request the Health Services Board to take appropriate action against the striking doctors whose conduct has been declared unlawful by the courts.

“International best practices which govern doctors and interns, provide that doctors should not abandon patients and posts; and that, instead they should bring forward their grievances while making sure loss of life or unnecessary pain and suffering is avoided,” he said.

Retired General Chiwenga said government has noted with concern the political overtones which the labour issue has now assumed, including attempts by the striking doctors to appeal to constituencies which have nothing to do with health delivery or their employment contracts.

He expressed gratitude to senior doctors and doctors in private practice and private health institutions for offering services in the interest of patients.

Inside Strive Masiyiwa’s battle with shareholders for control of Econet, and its EcoCash treasure