The Ministry of Mines and Mining Development has announced plans to ban again the export of unprocessed chrome as part of efforts geared at boosting the local economy, since the lifting of a ban on raw chrome exports in 2016. 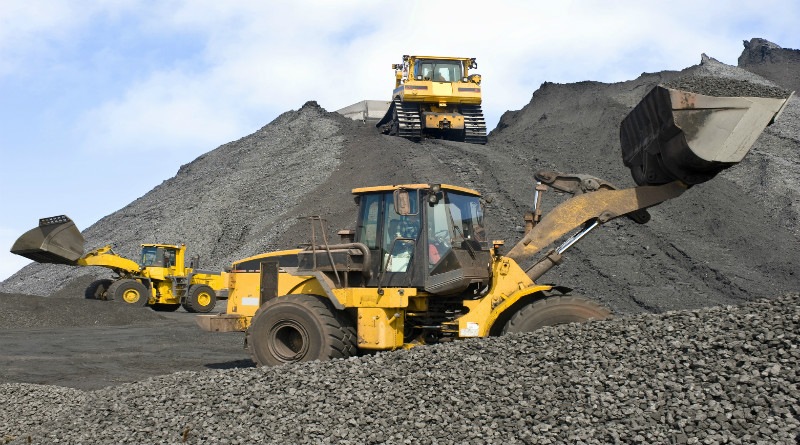 The ban is targeted at China and South Africa and provides tough measures against those that have benefitted from Zimbabwe‘s raw commodity at the expense of local industries.China is the world’s largest ferrochrome consumer.

Speaking at the  Zimbabwe School of Mines in Bulawayo during the 23 graduation ceremony, minister Walter Chidakwa hinted that the government might need to revisit the 2011 policy on the ban of raw minerals like chrome.

“The country cannot continue to lose potential revenue through exporting minerals in their raw form. There is need to adopt the Africa mining vision which calls for beneficiation ”, he said.

According to according to the US Geological Survey, Zimbabwe and South Africa  hold about 90 percent of the world’s chromite reserves and resources.Zimbabwe has reserves of about 140 million tonnes with resources of a further one billion tonnes according to an International Chromium Development Association (ICDA) report released earlier this year .

Chidhakwa said Zimbabwe looks to build internal refinery capacity after government allocated chrome concessions to small mining companies as part of efforts to boost output and is expecting output to double this year.