Zimbabwe joins U.N. ‘Wall of Shame’ as it votes against resolution to stop genocide 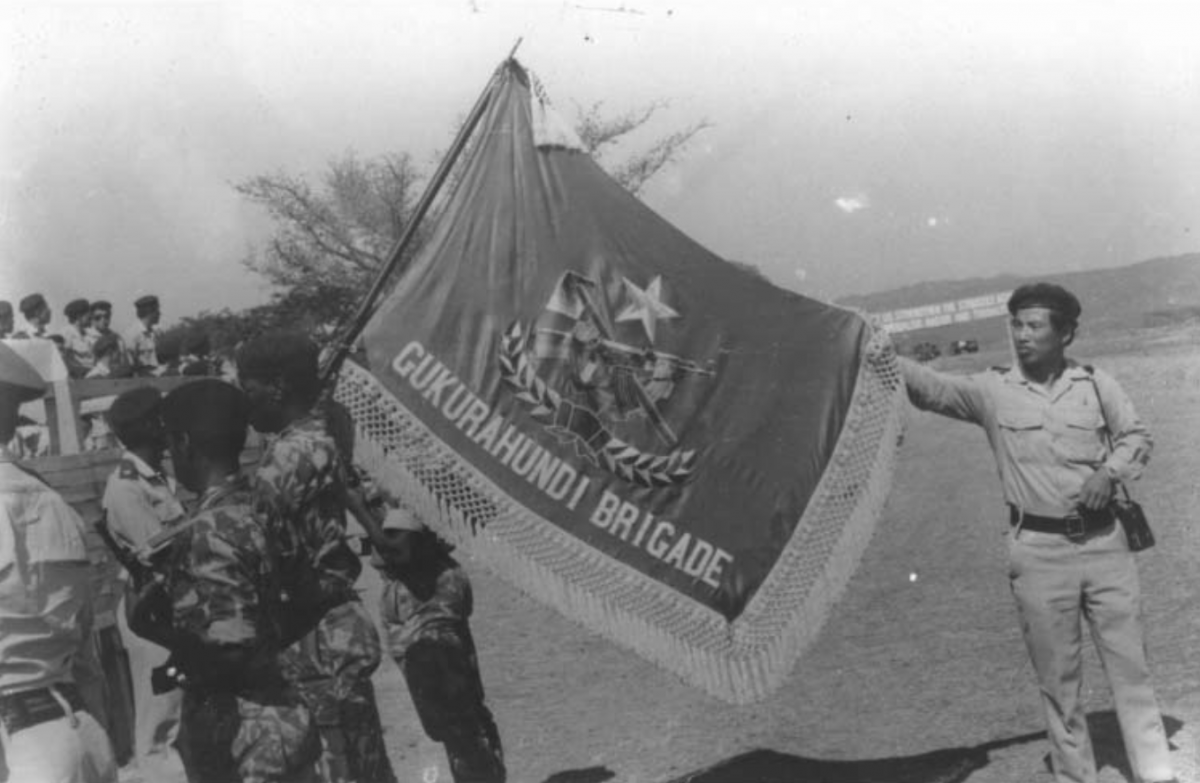 NEW YORK, United States – Zimbabwe inscribed its name on the “Wall of Shame” at the United Nations on Tuesday, voting against a U.N. General Assembly measure that seeks to protect vulnerable populations against “genocide, war crimes, ethnic cleansing and crimes against humanity.”

The resolution was adopted with 115 countries including neighbouring South Africa, and Botswana voting in favour while 15 mostly rogue states that are notorious for some of the worst human rights violations – among them, North Korea, Russia, China, Burundi, and Eritrea – banded with Zimbabwe on the other end of the spectrum.

Some 28 countries, including Angola, Algeria, Cameroon, India, Kenya, Namibia, Mali, and Ethiopia, which is accused of ethnic cleansing in the Tigray region, abstained.

Rwanda, which is still reeling from a 100-day genocide that slaughtered some 800,000 or so members of the Tutsi minority ethnic group and moderate Hutus in 1994, predictably voted in the affirmative.

The passage puts the subject permanently on the U.N agenda with the secretary-general now required “to report annually to the General Assembly on the responsibility to protect and the prevention of genocide, war crimes, ethnic cleansing and crimes against humanity.”

The U.N said the measure came “amidst a historic weakening of the laws and norms that safeguard humanity and at a time when a record 80 million people around the world have been displaced by persecution, conflict, and atrocities.”

“In far too many situations around the world, civilian populations are experiencing indiscriminate attacks on schools and medical facilities, widespread rape and sexual violence perpetrated as a weapon of war, disproportionate and deadly force being used against peaceful protesters, and institutionalized persecution of minority groups,” the world body added.

The “No” vote by President Emmerson Mnangagwa’s regime was seen as a frantic attempt to avert a consequential reckoning with its past atrocities, which include the killing of more than 20,000 people between 1983 and 1987, mostly unarmed civilians from the minority Ndebele ethnic group during Gukurahundi – a mass murder campaign that many have characterized as genocide.

Mnangagwa and the late Robert Mugabe, who was president at the time, are some of the key Zanu PF culprits accused of orchestrating the massacres in the Midlands and Matabeleland provinces.

They are also accused of unleashing a vicious cycle of recurring political violence that has killed thousands of mainly opposition MDC supporters during election campaigns from the early 2000s. Enforced disappearances, abductions, and torture have also become essential instruments in Mnangagwa’s repression toolkit, opponents say.

After assuming office in a military coup that toppled Mugabe in 2017, Mnangagwa tasked the National Peace and Reconciliation Commission (NPRC) to address the emotive Gukurahundi issue, but activists and victims reject the effort, demanding an apology from the government first before anything else.

The U.N. Watch, a Geneva-based non-governmental organization that monitors proceedings of the United Nations, blasted Zimbabwe and the other “No” vote countries, dubbing them a “List of Shame.”

And many human rights campaigners and opposition figures agreed.

“This is a list of shame indeed,” concurred Senator David Coltart of the MDC Alliance. “Zanu PF has linked our great nation to this list of countries run by despicable regimes. I dream of a new Zimbabwe in which we can hold our heads up high with the Nations who care about human rights and the dignity of all people.”

Party vice president Tendai Biti also blasted: “Once a genocidaire [someone guilty of genocide] always a genocidaire. Why would a right-thinking person and right-thinking country reject a convention against genocide, ethnic cleansing, and war crimes? Emmerson is an absolute national embarrassment. Resist dictatorship.”

The U.N said the responsibility to protect [R2P] platform “remains the most effective principle around which the international community can coalesce when vulnerable populations face the threat of atrocity crimes. R2P is a promise to those people for whom genocide, war crimes, and crimes against humanity are not abstract words, but real acts that pose an existential threat to them, their loved ones, and their communities.”

The session ended with U.N. member states being called upon to help “enable the international community to take timely and decisive action wherever and whenever mass atrocity crimes are threatened.”