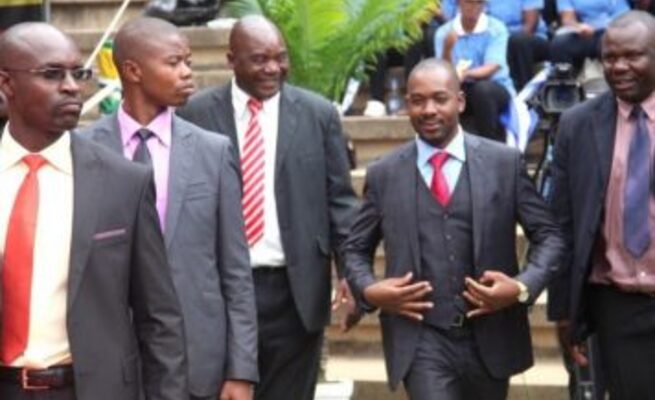 Investigative journalist Ruvimbo Muchenje, who works for digital platform The News Hawks, was assaulted by security officials from the Citizen Coalition for Change (CCC) political party on September 11, as she tried to enter the venue where the party was holding a rally in Chinhoyi, central northern Zimbabwe. The International Federation of Journalists (IFJ) joins its affiliate the Zimbabwe Union of Journalists (ZUJ) in condemning the attack and calling on all political parties to allow journalists to carry out their duties without any form of threat.

The CCC had apologised to Ruvimbo following the incident.

According to a statement issued by ZUJ, there has been an increase in the number of attacks and assaults on journalists.

“The increasing number of our members who are being harassed at political gatherings by different political parties is worrying and should not be condoned. Journalism is not a crime and all journalists in the country should be allowed to carry out their duties without any encumbrance”.

IFJ Secretary General Anthony Bellanger said the assault was “another manifestation of the despicable acts that security officers meted out to journalists who are simply doing their job to inform the public. Such actions must be condemned and the perpetrators must be brought to justice. The Government of Zimbabwe must do everything possible to guarantee the safety and security of journalists and media workers.”