HARARE —  The Zimbabwe national soccer team’s unexpected exit from the on-going Africa Cup of Nations (AFCON) football tournament drew the ire of lawmakers Wednesday with some calling for the punishment of the team for letting down the southern African nation. 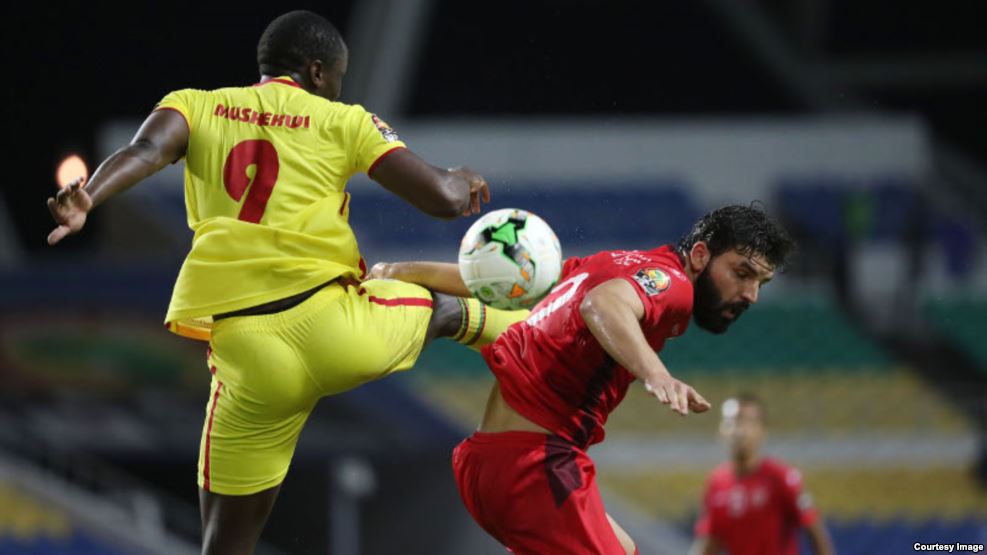 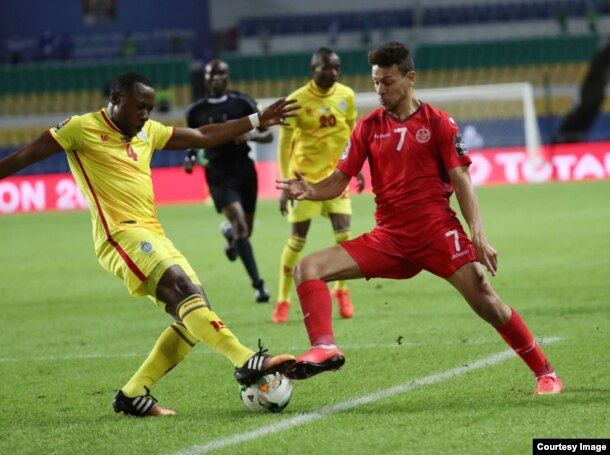 The Zimbabwe Warriors were expected to perform well at the AFCON finals in Gabon. (Photo: CAF)

Mukupe proposed that they be detained in army barracks as punishment for letting down the nation.

“We expected that having paid them handsomely they should perform as per expectation. As a bitter nation, we are saying as government can we not punish these players because it was done in some other African countries that players who performed dismally despite the support were taken to army barracks and worked hard for the money.” said Mukupe.

Another Zanu PF lawmaker, Joseph Chinotimba of Buhera South, said the Warriors, who were reportedly paid about $85,000 each for appearing at the AFCON finals in Gabon, must return part of the money.

“Where is the money? They should return it,’’ said Chinotimba.

But Hlongwane, who apologized for the Warriors’ poor performance, said the players would not be punished.

“As Zimbabwe, we do not have a policy of detaining our players in military barracks … As minister of sport I want to, on behalf of the sport sector, apologize to the nation for the performance that was shown by the Warriors in Gabon.

“I acknowledge that the whole country, to a large extent, is a cemetery of dead emotional bodies owing to that performance which was below expectations.” he said.

He said instead of taking punitive measures against players, government was working towards creating a team that would lead the country to the 2019 AFCON finals.

Zimbabwe, which qualified for the AFCON finals in Gabon after tough qualifying stages characterized by non-payment of allowances, poor training facilities and lack of friendly matches, crashed out of the tournament after drawing 2-2 with Algeria, losing 0-2 to Senegal and 2-4 to Tunisia in what was the toughest group at the tournament.-VOA