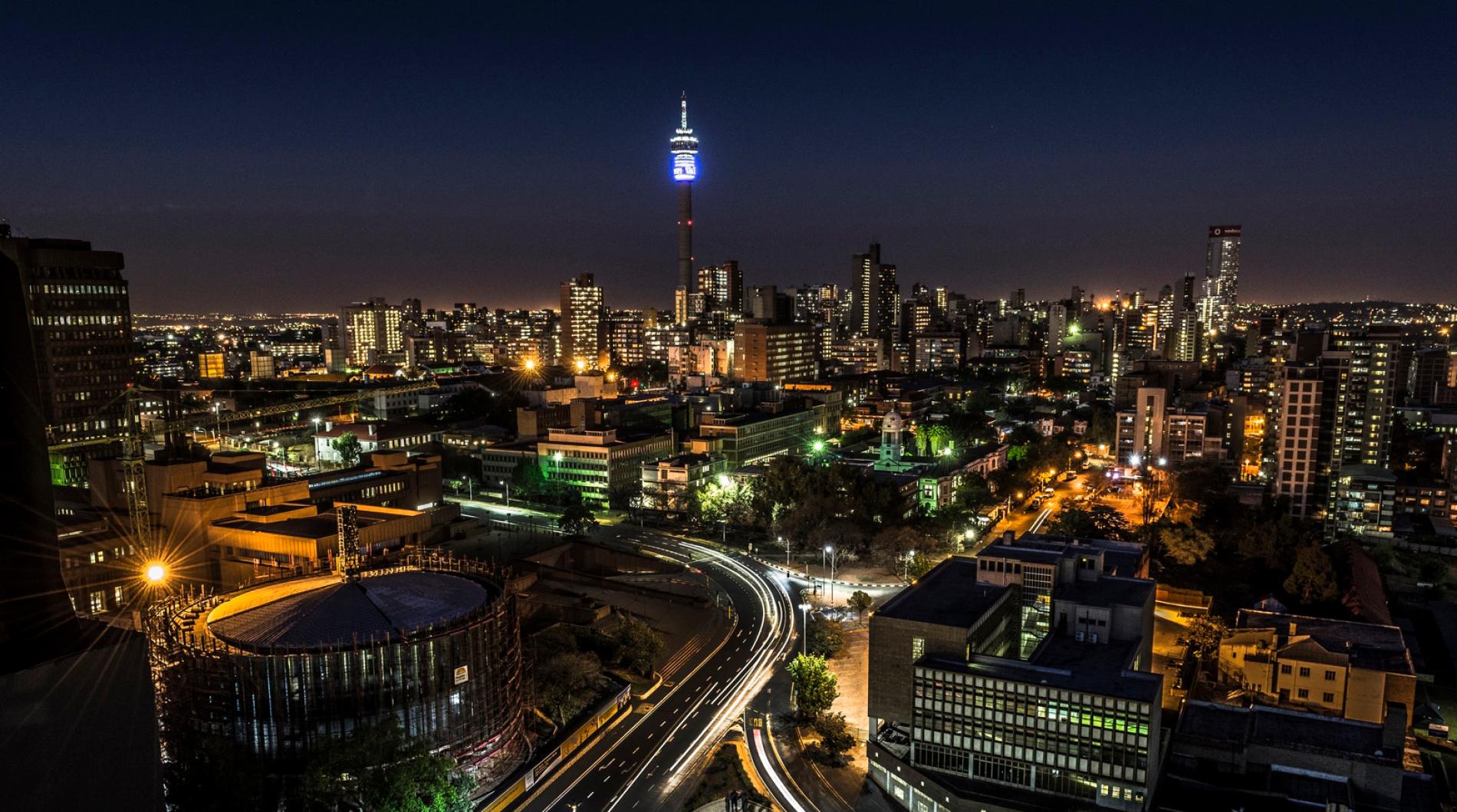 Chief Marozva of Bikita is waiting for one of his subjects to return from a small house where he is staying after borrowing money from his wife on the guise that he was going to look for a job in South Africa.
When he returns, Ezekiel Matemavi of Bope Village in Bikita will appear at the chief’s court to answer to allegations that he was now staying with a girlfriend after running away from his wife that he has not paid lobola for.
“Matemavi did not just run away from his wife but he allegedly borrowed money from her on the guise of going to look for a job in South Africa. It is alleged that it is the wife’s money that he started splashing on the girlfriend.
“His irate father-in-law, Edmore Shayanowako of Guru Village under Chief Marozva then went and reported him to Chief Marozva for not paying lobola.
“It has since been established that Matemavi never left for SA but is staying at Rippling Waters in Bikita with his girlfriend,” said a source. -Mirror