WOMEN voters must ditch their underwear on election day, an outgoing legislator has said, declaring that she too would go the voting booth without her knickers. 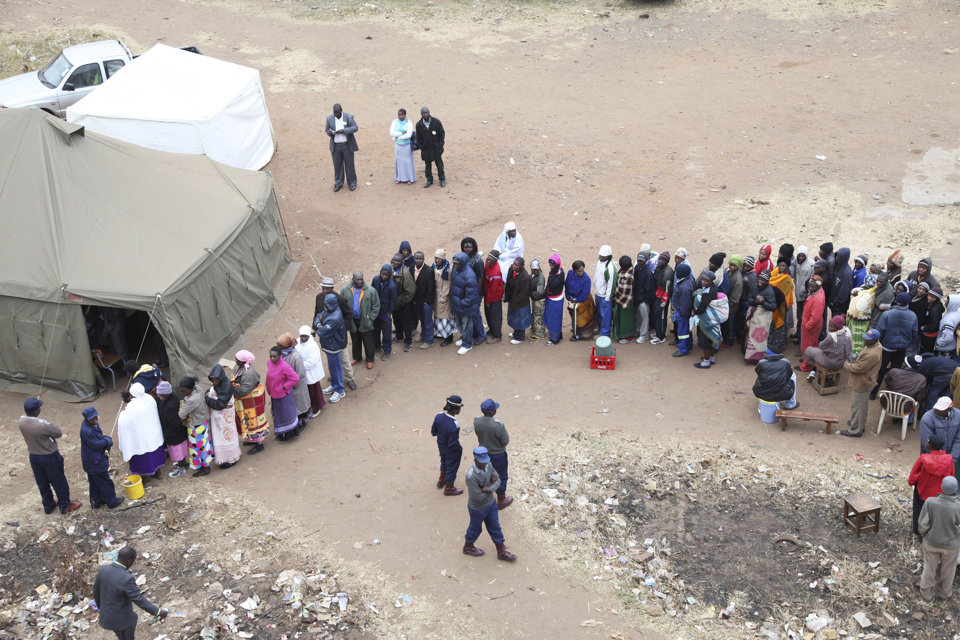 Addressing supporters at MDC-T president Thokozani Khupe’s the final campaign rally at the Bulawayo Amphitheatre on Saturday, Priscilla Misihairabwi–Mushonga said ditching their under wear would help female voters remember they should vote for a woman president.

“On the election day, I urge all women not to wear panties,” said the outspoken politician.

“When that demon of wanting to vote for a male candidate comes into you whilst in the booth, just pull up your dress and be reminded that you are a woman.

“So, vote for Thokozani Khupe, who is a woman, and cares about your issues.”

The women’s rights activist insisted that theirs was the legitimate MDC-T party.

Khupe was deputy to the late MDC-T founder Morgan Tsvangirai who succumbed to cancer in February this year.

“We are the legitimate MDC-T,” said Misihairabwi–Mushonga.

“Our colleagues tried to challenge this case in the court but after realising that their chances of winning were very slim, they decided to withdraw the case from the courts.”

Meanwhile, speaking at the Bulawayo rally, Khupe pleaded with Zimbabweans to back her bid for the country’s top job.

“We are urging all Zimbabweans to vote for the MDC-T,” she said.

“We are the only party which can bring devolution to the people. We also promise to create employment and bring food to the majority of Zimbabweans who has been suffering.”

The former deputy prime minister said she was confident of victory in Monday’s elections.