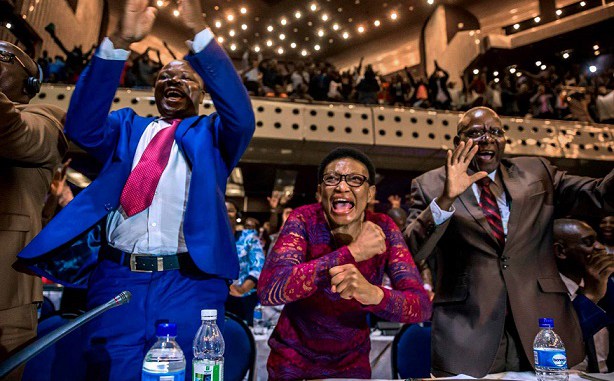 Members of the House of Assembly have demanded that they be served three full-course meals a day, plus dessert while attending Parliamentary sittings. 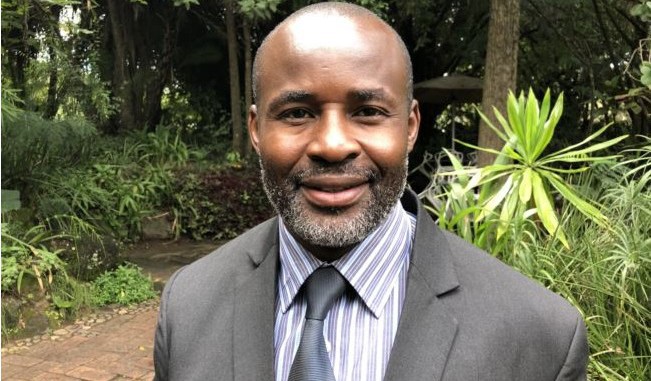 They also want Parliament to provide gym facilities or to pay membership and subscription fees for them at sports clubs for recreational purposes, including enabling them to play golf.

The legislators said it was critical that they be served with sumptuous meals plus fruit salad and ice creams as dessert each time they attend sessions.

The lawmakers said this recently in the National Assembly while debating the 2019 National Budget that was presented by Finance and Economic Development Minister Professor Mthuli Ncube.

The new demands are on top of requests the legislators have made such as demand for top-of-the-range Toyota Land Cruiser V8 vehicles, a raise in their allowances and pensions, among others.

“You expect people to work yet they do not even get lunch when they are here. This budget must address our welfare. We are talking about having a world class Parliament, but we only have a one course meal and the dessert is an apple and a banana yet when we go out to other areas we get trifle, a nice fruit salad, custard, ice cream and all that. But, look at what we get here — a mere banana and apple! There is no soup.

“The diet for Members of Parliament is important. Nutrition is important because when Members do not eat well, they do not function well.

“So, it is important that the nutrition of the Members of Parliament is maintained for them to discharge their duties well,” said Mr Mliswa to wild applause from the floor across the political divide.

“Mr Chairman, the Hon. Minister (of Finance) must understand that there is a programme called wellness. Wellness is the well-being of the Members of Parliament. They do not even have a gym where they can go to. They do not even have a sports club where they can go to and recreation is important for the mind. They are stressed in here. We have Members of Parliament that have died because of high blood pressure and stress that you know. So, how many more have to die before we rescue the situation. We must have a recreation club where we play golf or choose any sport that we want to partake in. We must be able to have world class gyms where we are able to train because when you are strong physically, mentally, it equally helps you.”

Further, he said legislators should be given laptops or Ipads.

“I want to talk about the role of the Members of Parliament and ICTs. Today we are in the ICT world – but we do not have Ipads. MPs do not have computers yet we are expected to follow global trends. You can see even at times Parliament does not even give us this Order Paper on time but, if we all have Ipads, we are able to take notes. This is the world that we are faced with at the end of the day and it is important that Parliament is capacitated in that way,” he said.

In her contribution, Mashonaland West legislator Cde Goodluck Kwaramba (Zanu-PF) said Government should raise the amount of money for their vehicles so that they get better cars.

“Whatever assignment has to be done in the constituency, the electorate expect our cars to carry out those duties. I am pleading with you to increase our allowances for us to get better cars to maintain our integrity and status,” said Cde Kwaramba.

Hwedza North MP Cde David Musabayana (Zanu-PF) said legislators would end up moonlighting if Treasury did not pay them well.

“We have a challenge in this August House and time and again, the Speaker is complaining about members who come and sit in the House for a few minutes. It is not their fault, it is because they are moonlighting, and they are trying to eke out a living,” said Cde Musabayana.

SA arrests Mozambique’s ex-finance minister for extradition to US