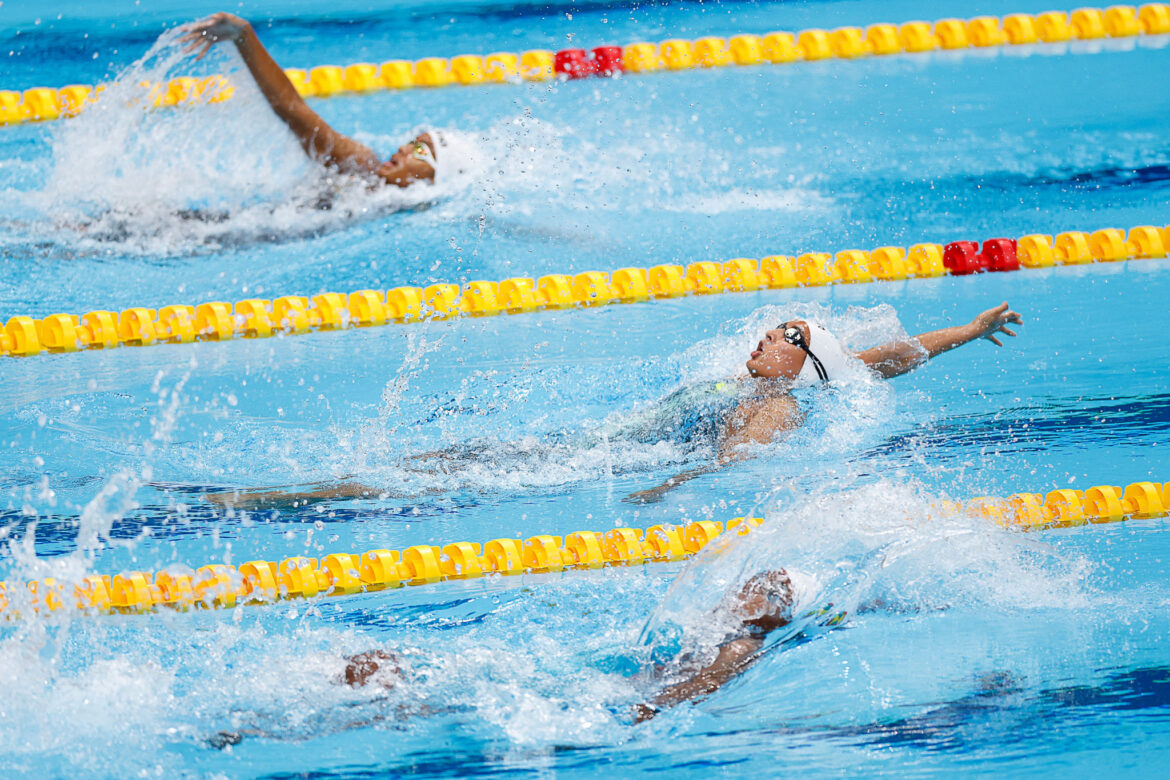 Zimbabwean athletes in five sports are set to benefit.

Triathlete Andie Kuipers plus swimming trio Denilson Cyprianos, Donata Katai and Nomvula Banele Mjimba are part of the group to be awarded scholarships.

“This support will ensure creation of a conducive qualification environment.”

The support is expected to ensure athletes have access to adequate training facilities, a specialist coaching and regular medical assistance.

It is also due to cover accident and illness insurance plus travel costs.

“The strategic objective being to qualify at least 10 individual sport athletes and one team sport with at least two athletes achieving top-16 placing or better at the Paris 2024 Games.”

Katai was one of five Zimbabwean athletes who competed at the Tokyo 2020 Olympics.

She made history by becoming the first black swimmer to represent Zimbabwe at the Olympics when she participated in the 100 metres backstroke.

Peter Wezlar represented his country in the men’s 100m freestyle.

Ngoni Makusha competed in the men’s 100m in athletics and Scott Vincent took part in golf.

Peter Purcell-Gilpin was the country’s only rower at the Olympic Games in Tokyo.