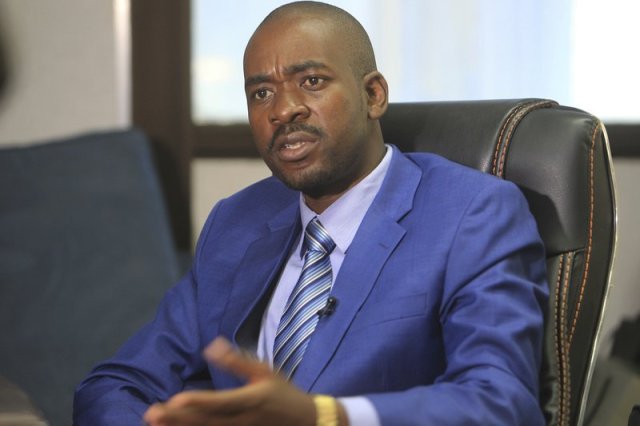 He says if he had access to Chamisa he would “physically beat him or shoot him dead”.

“If I had an army I would shoot Chamisa”, he declares.

Attacking Tendai Biti, Jonasi says he would not be apologetic since he wrote a letter to the World Bank to block them form aiding Zimbabwe with funds for Covid-19.

He says Chamisa is responsible for sabotaging Zimbabwe which causes suffering to ordinary Zimbabwe.

“An internal dispute must be resolved internally… when Americans were in dispute during elections, they never invited Chamisa to help them”, Jonasi argues.

Ex-Finance minister Chombo arrested, accused of grabbing large tracts of land for himself and Grace Mugabe