Home Business Zimbabwe Parliament awarded tender for laptops worth US$9,200 each
BusinessTechnology 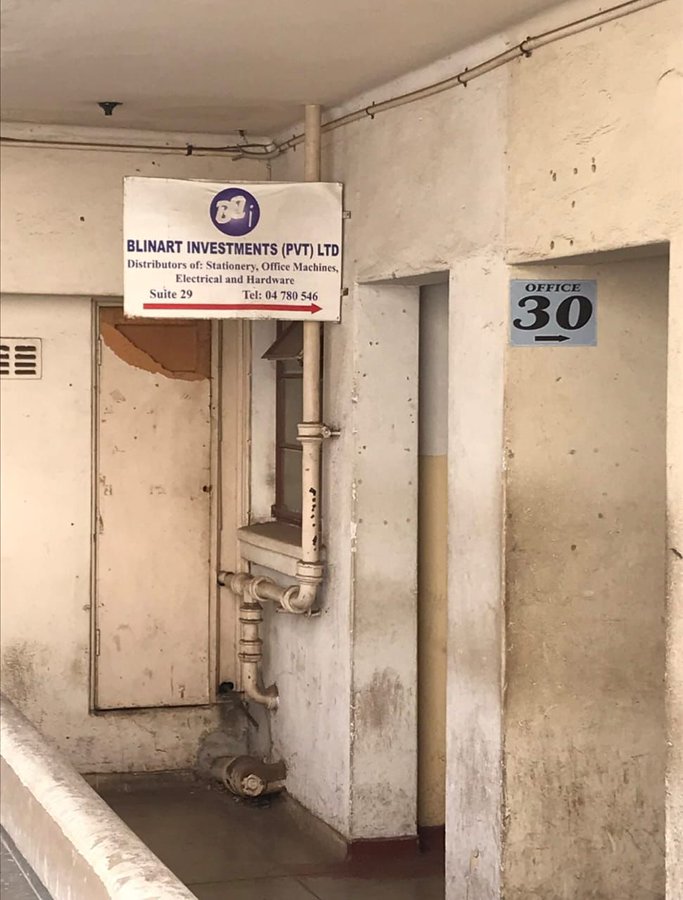 Two local companies have been awarded tenders to supply parliament with laptops and desktops with one of them contracted to supply 173 laptops at US$9 200 each.

In a recent correspondence to the Clerk of Parliament, Treasury refused to honour the scandalous deal after finding the prices of the gadgets were ridiculously inflated.

According to the letter by the Secretary for Finance and Economic Development, George Guvamatanga, Blinart Investments P/L won the tender to supply parliament with 173 laptop computers for a total of US$1,602,755.77.

This translates to a single gadget costing a shock US$9 200.

Another company, Mid-End Computers and Hardware won a tender to supply 79 desktop computers to parliament, pricing its gadgets at above US$3 000 for a single desktop.

Guvamatanga directed that the tender be cancelled and further blacklisted the two firms from being considered for future government contracts.

“Treasury notes with concern that these suppliers are charging USD9 264.48 and USD3 076.61 for a laptop and desktop, respectively.

“These USD dollar prices have been exorbitantly inflated way beyond those that are prevailing in the market and hence, are not acceptable.

“Notwithstanding the high prices, this tender award is in complete disregard of the Treasury minute dated 3 August 2022, directing line Ministries to ensure value for money for Government and hence, to rationalise all procurement processes with a view to operating within the confines of the willing buyer willing seller foreign exchange rate.

“In this regard and to ensure value for money for Government, in line with the Public Finance Management Act [Chapter 22:19] which empowers Treasury to manage and control pubic resources, Treasury directs that this tender be cancelled and the concerned suppliers be blacklisted from any future Government procurement process.

The shock awarding of the contract is testament to Zimbabwe’s age-old tender scandal that has created overnight millionaires from among few individuals connected to the system.-ZIMLIVE