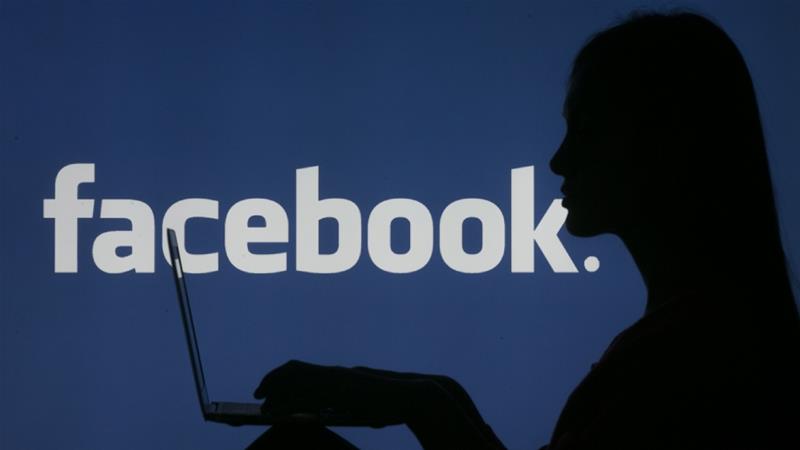 Police in Harare say they are hunting an alleged rapist who groomed a woman on Facebook before attacking her when they met on a blind date.

Investigators say the 29-year-old victim went to meet her attacker along Samora Machel Avenue last Friday night after chatting for weeks on Facebook.

“The victim was lured to a Harare suburb where she was raped. She did not immediately report the sexual assault but came forward after she noticed a discharge from her privates consistent with a sexually-transmitted infection,” Harare police spokesman Assistant Inspector Webster Dzvova said.

“Investigations are underway to bring the suspect to book.”

Dzvova said police would not be releasing the name of the suspect, or the neighbourhood where the alleged attack happened to protect the integrity of their investigation.

“As police, we discourage online dating as this may lead to various outcomes like kidnapping and rape with the risk of catching sexually transmitted diseases. We encourage lovers to meet in public places when meeting for the first time,” Dzvova added.

In July, a South African rapist who murdered and buried five women in his back yard said he used Facebook to lure his victims.

Julius Thabiso Mndawe, 25, confessed to killing four teenagers last year and a 24-year-old woman in May.

Facebook guidelines say as a general precaution, users must know who they are accepting into their friends network. Facebook says if you do not remember them as an old high school or college friend, relative or a co-worker, it is probably smart to deny the friends request.

Facebook also advises users to do some research and really get to know the other person before they meet for the first time.

Their safety tips also include advice to tell someone about your plans; meet and stay in public; familiarise yourself with the meeting spot by checking out the meeting location ahead of time; monitor your alcohol or substance consumption; make sure your mobile phone is charged and arrange your own transportation.

“Make sure that you have control over when you arrive and leave. Never agree to be picked up at your home,” Facebook says.

Facebook is the second most popular social network in Zimbabwe after WhatsApp, with about 880,000 users.