Zimbabwe police offered a “substantial reward” in their investigation of an attack during an appearance by President Emmerson Mnangagwa that left 49 people hurt in the nation’s second-largest city. 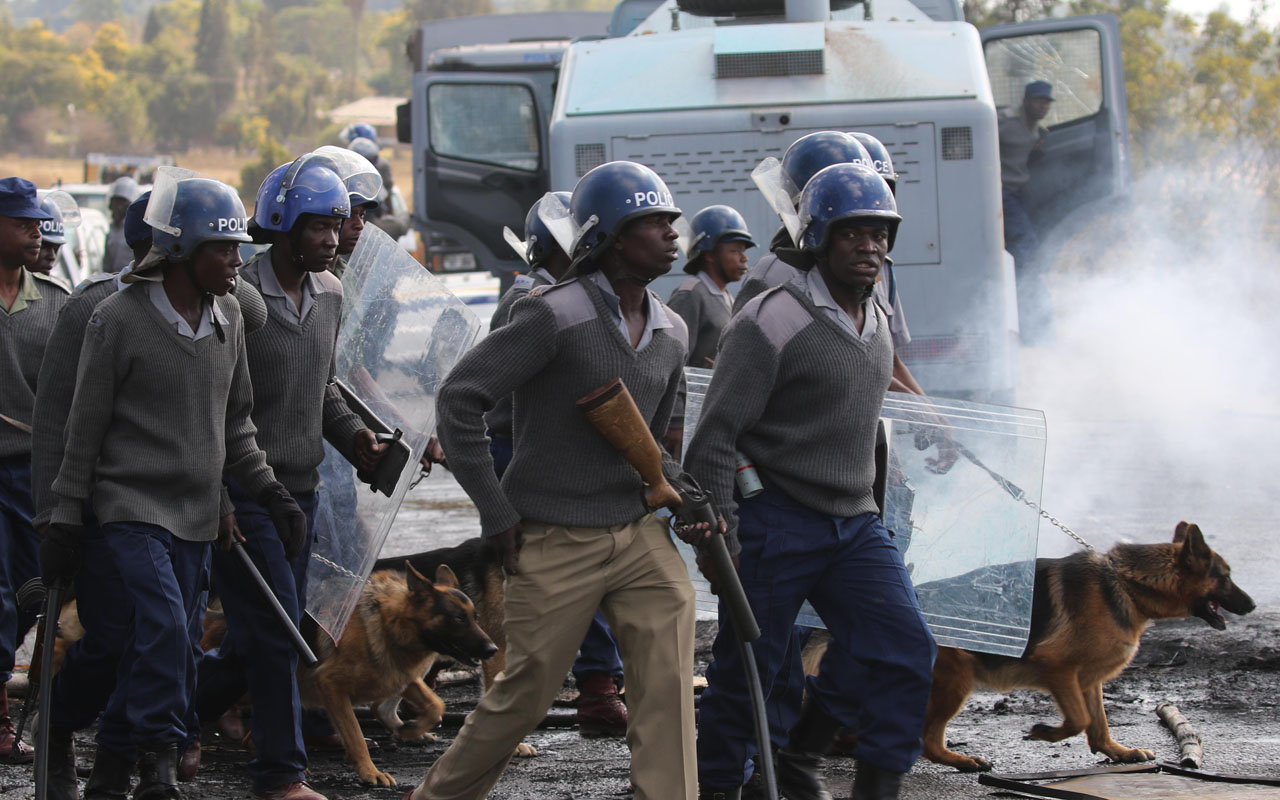 Authorities said Sunday that “specialists” from the police and security agencies are investigating an explosion that detonated as Mnangagwa and other officials were leaving the podium. The president, who replaced Robert Mugabe with the assistance of the military last November, wasn’t hurt.

Police spokeswoman Charity Charamba told reporters in Harare, the capital, Sunday that the government was offering a ”substantial reward” for information. She declined to put a dollar figure on the reward.

”All teams are now firmly on the ground conducting investigations,” Charamba said. “So far the number of injured people is 49 and they’re being treated in hospitals in Bulawayo.”

The explosion, at Bulawayo’s White City Stadium, occurred minutes after Mnangagwa completed a speech to supporters of his ruling Zimbabwe African National Union-Patriotic Front party ahead an election scheduled for July 30. The president later blamed the attack on his “enemies,” saying they had attempted to assassinate him last year with poison.

Zimbabwe’s Vice President Constantino Chiwenga called the attempted assassination an ”act of terrorism” and said security would be provided for people running in next month’s ballot if they were ”afraid and scared.”

“Let me be very clear, nothing will stop the election in Zimbabwe,” Chiwenga told party supporters in the capital, Harare’s satellite city of Chitungwiza, on Sunday. “These criminals will be hunted down, they’ll be hunted down and brought before the law.”-Bloomberg