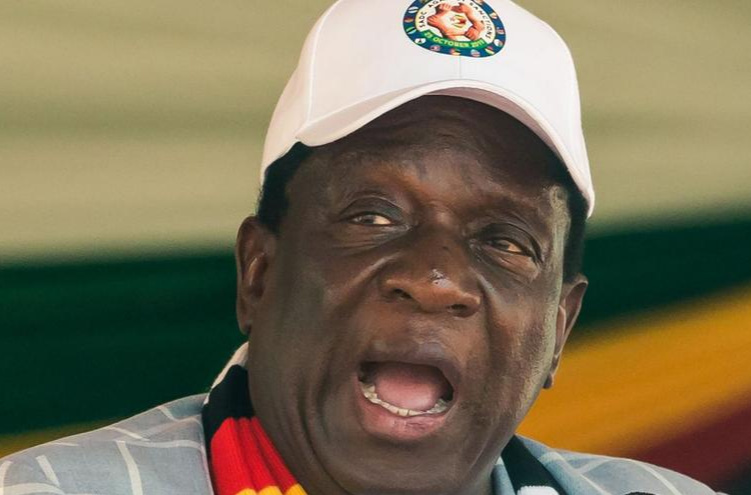 PRESIDENT Emmerson Mnangagwa has been forced to underscore his government’s commitment to respecting court decisions after suffering embarrassment from his minister Ziyambi Ziyambi who brazenly threatened judges for blocking the incumbent’s spirited bid to prolong the life of unpopular Chief Justice Luke Malaba within the bench.

Writing on his Twitter Tuesday, Mnangagwa said all Zimbabweans must respect court decisions in comments seemed to have been directed at his under-fire minister.

“In Zimbabwe, the independence of our Judiciary is vital to the survival of our democracy. When our courts speak, all Zimbabweans should listen.

“The Government of Zimbabwe wholeheartedly respects the independence of our Judiciary,” wrote President Mnangagwa.

On Saturday, High Court judge Happias Zhou and his colleagues braved possible political retribution from an unforgiving system when they ruled against Mnangagwa’s unpopular decision to extend Malaba’s term of office beyond his 70-year retirement age.

The ruling was not the best of birthday presents for the ousted top jurist who turned 70 a day before.

Under the newly enacted Constitutional Amendment Number 2 Act, the retirement age for judges is now 75 but lawyers argued this new order of the day could not, by the dictates of the law, benefit the incumbent.

Reacting to the judgement, Ziyambi blew his top, hastily issuing a strongly worded statement rebuking the judges for allegedly colluding with the enemy to pass a judgement against government.

Ziyambi made a slew of allegations, most of them political and not related to the legal arguments that were in court papers.

“We are going to poke the enemy in the eye and confront it,” the minister said in the most chilling of parting shots in his statement.

His diatribe invited scorn from both government critics and sympathisers who felt the minister took a layman and roughneck response to due process of the same law whose interest he is employed to protect.

Some have called for the minister’s arrest for contempt of court.

In apparent attempts to save face, Ziyambi’s junior within the ministry Tuesday issued a statement indicating government respected court decisions.

“The Government of Zimbabwe therefore recognises the importance of the Judiciary as a dependable interpreter of the law where various opinions may arise,” Mabiza said.

She said government has, in accordance with the law, filed an appeal to the Supreme Court for the setting aside of the ruling.

She added, “Further, the authority of the judiciary and all its respective offices and structures remains in place with the courts fully functional in discharging their constitutional mandate,” she said. – Newzim