A tour of Bindura, Pednor and Chawagona prison cells in the Mashonaland Central provincial capital, has revealed that the incarceration facilities are in dire straits and need attention. 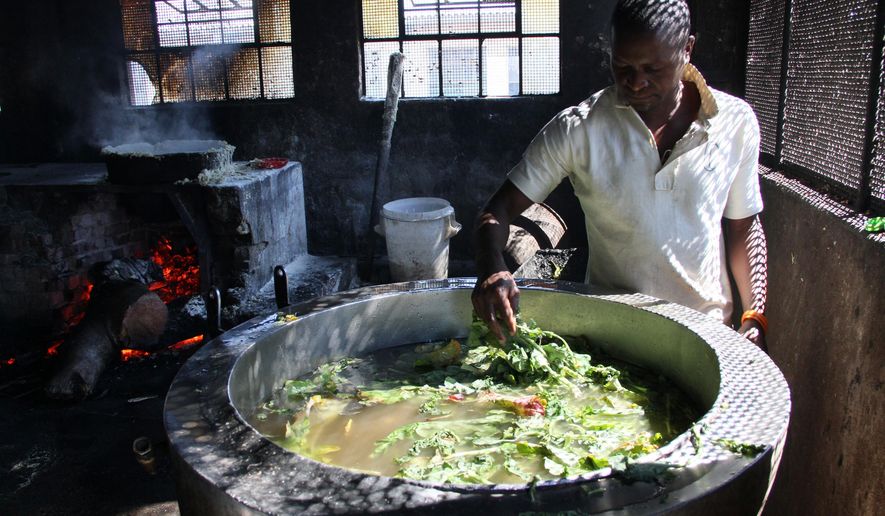 At the Chawagona and Bindura Prison, poor sanitation was noted at a time when there is a cholera outbreak.

Prisoners at Pednor farm cells have improvised as tyres have been converted to washing dishes.

However, this is the least of their worries as the prisoners explained the challenges they are facing.

The provincial prisons and correctional services do not have their own offices and have to do with renting space from the GMB.

There is also only one vehicle to transport prisoners which has led to the prison authorities hiring vehicles from CMED.

Some of prison facilities are a security risk due to poor building materials used but commitment to ensure maximum safety remains their priority said ZPCS Senior Assistant Commissioner Kenny Ndebele.

He added that the staffing currently is too low at 510 members whereas the establishment strength is 1 171 officers.

Minister of State for Provincial Affairs in Mashonaland Central Senator Monica Mavhunga assured inmates of government’s commitment to safe rehabilitation and challenged them to become shining beacons to society after release.

The Zimbabwe Prison and Correctional Services have been working with churches to improve living conditions in the rehabilitation facilities.

Land has been allocated for the construction of the provincial headquarters and other cells but logistical challenges still remain.-ZBC