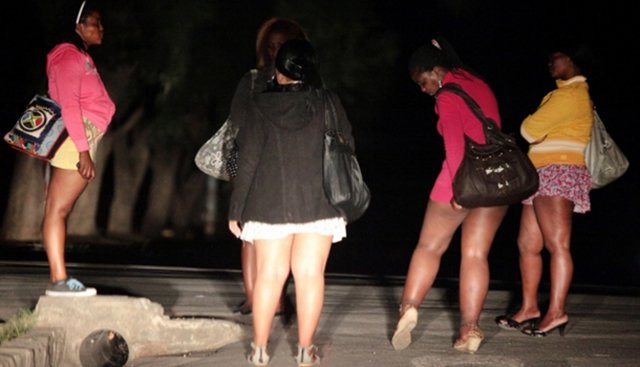 A COALITION of women rights groups based in Zimbabwe says that a number of sex workers were raped by members of the country’s security forces who were deployed to quell violent skirmishes that rocked the country 14-16 January this year. 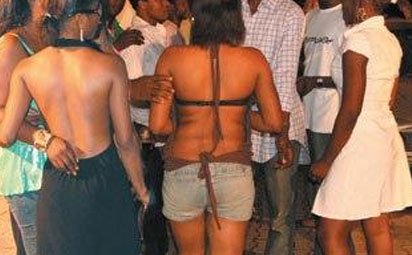 The violence, which was met with brute force by the state, was torched by an unpopular government decision to more than double prices of fuel.

Combined army and police operations have seen the forces break into homes in the dead of night in Harare’s high density suburbs, indiscriminately beating up and accusing every man found in the house for taking part in the protests.

Torture and murder have also been reported amid shocking claims that some women were also raped by unknown members of the security forces.

Victims were allegedly told by their attackers that the acts were far from being regarded as rape since their main purpose of being in the streets was to hunt for sex.

The incidents, according to the group, were more rampant in Harare’s Epworth suburb, which experienced the recent violence.

“So far, according to a report by ITV, 17 women have come forward to seek medical and psycho-social support following rape by armed security agents,” Chirinda said.

There are also claims that close to 100 innocent women were caught up during dragnet arrests by the combined operations.

According to Chirinda, young girls were also arrested and tortured by security details.

“They were then denied due process by the courts which are clearly working under the political direction of the executive to effectively deny justice to anyone arrested in the dragnet arrests of the last two weeks,” she said.

Police have appealed to victims of the abuses to come forward and lodge formal reports against their attackers.

The country’s law enforcement authority also said only one rape incident has been reported so far amid fears if one were to report the abuses, they will be arrested and linked to the violence by civilians.

Chirinda said women must be given platforms and safe spaces to speak of their experiences.

“If the government is sincere about getting into a dialogue to move this country forward, it should start by owning up to its actions, ensuring that perpetrators are brought to the table of the dialogue,” said Chirinda.

“We demand that an independent complaints mechanism, as provided in Section 210 of the constitution, be set up to provide mechanisms for citizens to lodge complaints against members of the security forces as citizens have no trust in the police as some of them were perpetrators.

“We demand the prosecution of all perpetrators without fear or favour and that they are barred from ever working in the security sector.”