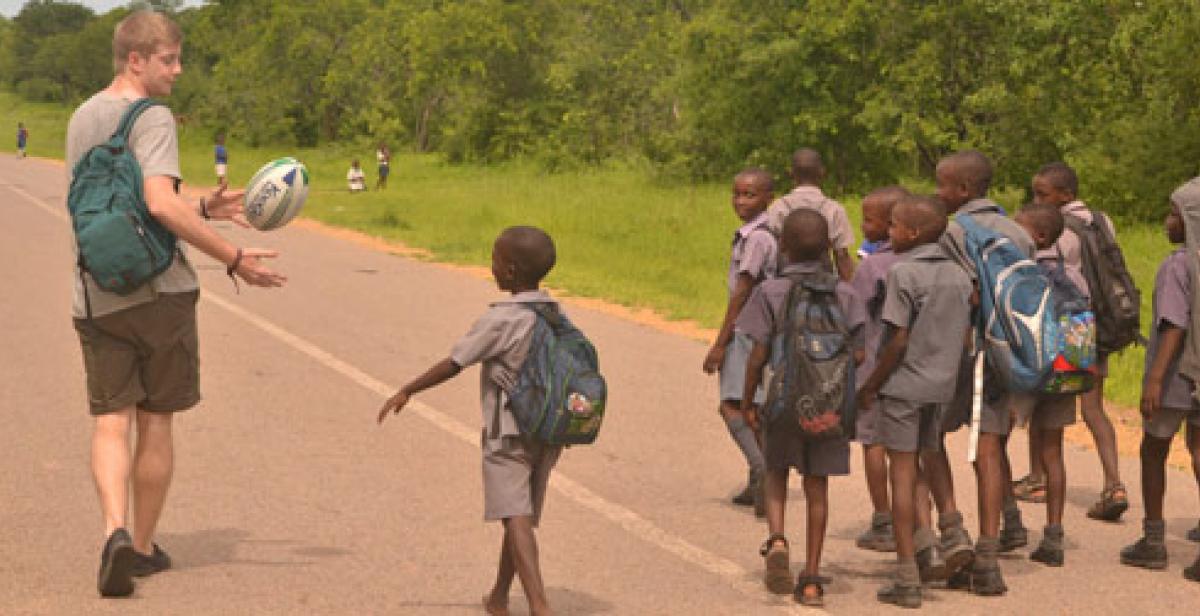 Govt suspends 2022 school calendar indefinitely. On Thursday, the Ministry of Primary and Secondary Education (MoPSE) announced that it had retained the initially announced academic calendar for the year 2022.

The Government has delayed the implementation of the 2022 general school calendar indefinitely as the country battles the Omicron coronavirus variant that is characterised by high infection rates.

According to the calendar, schools were scheduled to resume on the 10th of January. The opening and closing dates for the three terms were announced as follows:

However, in his address to the nation on New Year’s eve, President Emmerson Mnangagwa said the reopening of schools has been delayed until further notice.

He said only examination classes, that is the 2021 Ordinary Level and Advanced Level candidates, are exempted from the directive and will sit for the remaining papers starting on Monday next week as previously communicated. He said:

With the exception of Examination Classes which resume classes as announced by the responsible Ministry, the general school calendar is hereby delayed until further notice.

Examination Classes exempt from this delay are however expected to strictly comply with preventive public health measures.

Bulawayo home marooned in a sea of sewage

VP Chiwenga Ties The Knot With His Lover