In a rather agonising development, the  Registrar’s office revealed that they have temporarily stopped the printing of passports due to a system malfunction. 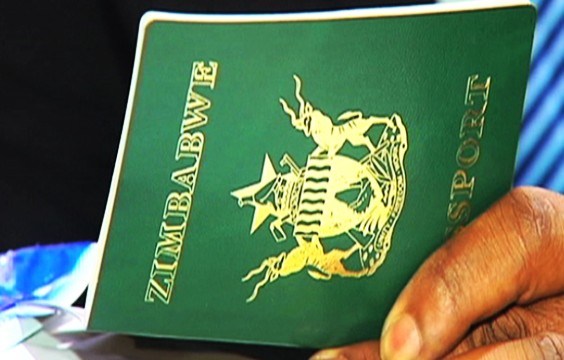 Registrar General, Mr Clement Masango was quite evasive on answering when his office will resume the printing of passports as he argued that since this is a system malfunction,   he cannot tell when the problem will be resolved as he is not an engineer.

“I released a notice statement on ZTV in the evening revealing that we have encountered a system malfunction, that is affecting us, engineers are working on it so I don’t have any timeframe, it is very difficult to say and I am not an engineer.”

Below is a notice being displayed at some of the local passport offices.