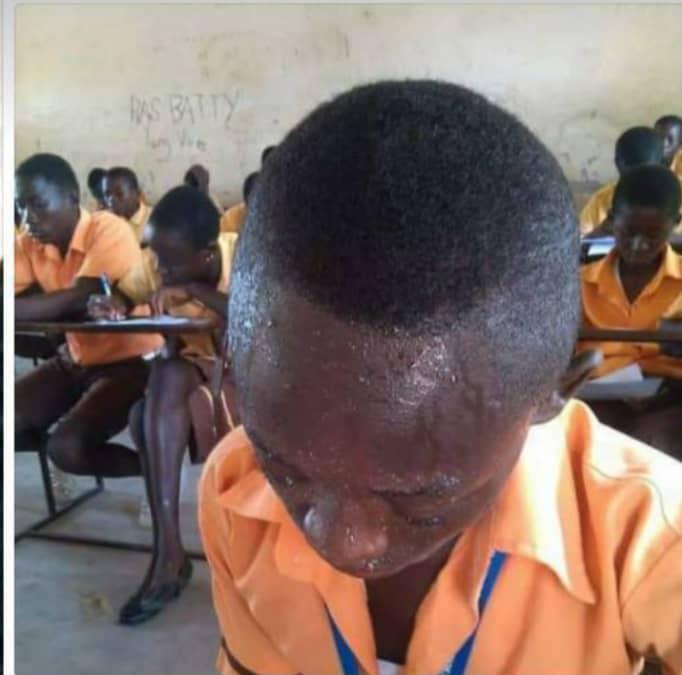 Government has suspended with without pay and for three months all teachers who have not reported for duty since schools opened on Monday.

In a statement on Thursday, Primary and Secondary Education Minister Dr Evelyn Ndlovu said while on suspension, the affected teachers should not interfere with investigations or evidence relating to the alleged misconduct.

“Ministry Primary and Secondary Education would like to inform the nation and its valued stakeholders that all officials within the ministry who absented themselves from duty since the official opening of schools on February 7, 2022 have been suspended without pay forthwith, for a period of three months.

“During this period of suspension, members are not to hinder or interfere with any investigation or evidence relating to the alleged misconduct,” reads part of the statement.

She also said appropriate action will be taken against members who neglect their duties and responsibilities.-zbc