Zimbabwe to Buy One Million Covid-19 Vaccines Each Month 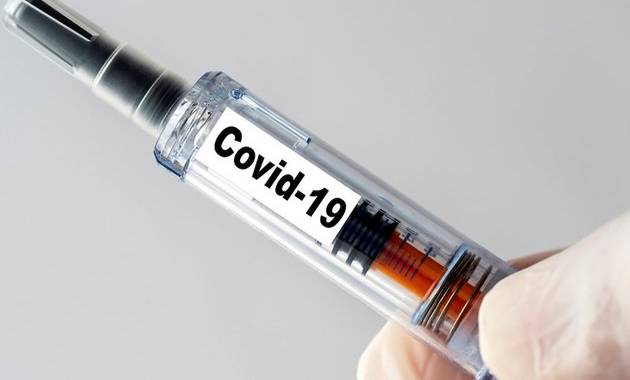 (Bloomberg) — Zimbabwe plans to buy one million Covid-19 vaccines a month in the second quarter, according to Finance Minister Mthuli Ncube.

“Our target is that every month, end of April, end of May, end of June, a million doses will be arriving and these will be fully paid for,” Ncube said in an interview with the state-owned Zimbabwe Broadcasting Corp. The southern African nation bought 1.2 million Sinovac vaccines in March for $12 million, according to the Health Ministry.

Zimbabwe has given emergency authorization to four vaccines — SinoPharm, Sinovac, Covaxin and Sputnik-V — and plans to spend $100 million to inoculate at least two-thirds of its adult population.

The country of about 15 million people has officially recorded 36,934 coronavirus cases and 1,525 deaths from the disease, according to Health Ministry data.