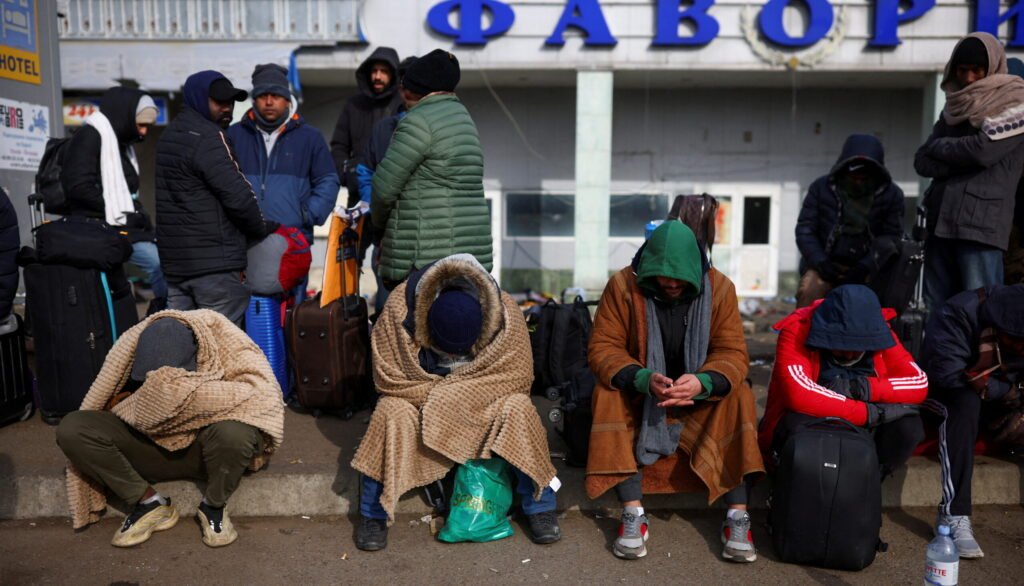 HARARE – Zimbabwe will fly home 118 of about 250 of its citizens fleeing war in Ukraine, the government said on Tueday.

The decision was made during a Cabinet meeting and announced by information minister Monica Mutsvangwa.

She said: “Cabinet would like to reassure the nation that the government is taking all necessary steps to evacuate students and other nationals from Ukraine following the outbreak of war with Russia.

“The country’s missions to Moscow and Berlin are facilitating the evacuation mission. To date, a total of 118 students have relocated to the following safer places: Romania 28, Hungary 15, Slovakia 26 and Poland 49.”

The government says it will buy air tickets for the students.

According to information secretary Ndavaningi Mangwana, some 250 Zimbabweans had been in touch with the embassy in Berlin seeking passage home.

Many Africans have raised complaints of racism against Ukrainian authorities, citing discrimination on public transport and sometimes being denied permission to leave.

Russia bombed a TV tower in Ukraine’s capital on Tuesday and rained rockets on the city of Kharkiv as Moscow intensified its bombardment of Ukrainian urban areas in a shift of tactics after its six-day invasion stalled.

A U.S. official said a miles-long armoured column bearing down on the capital Kyiv had not made any advances in the past 24 hours, frozen in place by logistics problems, short on fuel and food, and perhaps pausing to reassess tactics.

Russian President Vladimir Putin has drawn global condemnation and sanctions that have already sent the ruble into freefall and forced Russians to queue outside banks for their savings.

Russia’s defence minister Sergei Shoigu said the “special military operation” would continue until it had achieved its goals, defined by Putin as disarming Ukraine and capturing the “neo-Nazis” he says are running the country.

More than 660,000 people, mostly women and children, have fled Ukraine to neighbouring countries such as Poland and Romania since the invasion began, the U.N. refugee agency said.