HARARE – Zimbabwe is on the verge of licencing 37 cannabis farmers after a decision last year to legalise production of the drug for medicinal purposes. 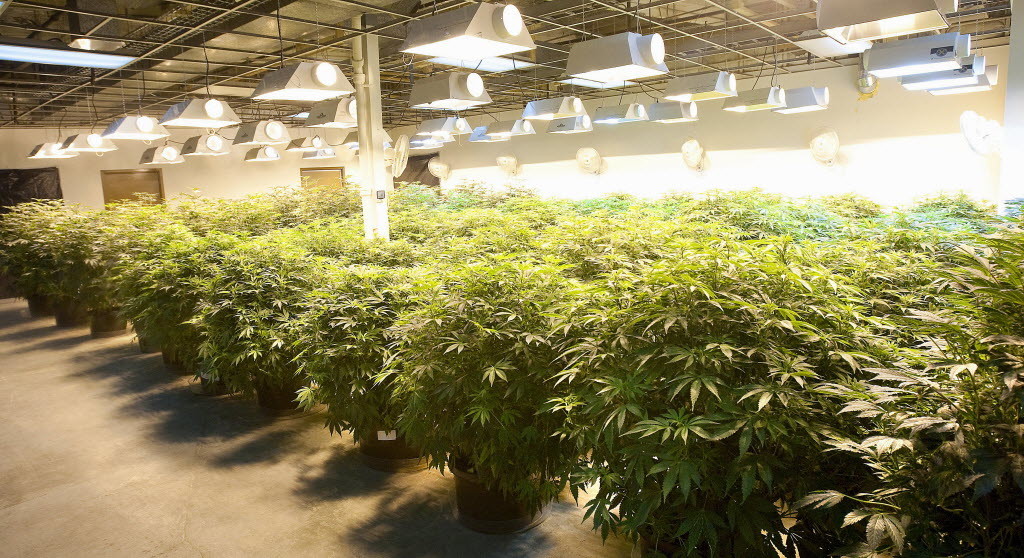 Some 200 local and foreign companies paid the $50,000 application fee to be considered for licences, but ministers have approved only 37, Lands and Agriculture deputy minister Vangelis Haritatos said.

“In the last few months, more than 200 local and foreign companies have shown interest in venturing into medical cannabis production. Cabinet has approved about 37 of them and they will be issued with licences. For now, we’re in the process of registering them,” Haritatos told the 6th Africa Round Table forum of CEOs last week, according to The Chronicle.

Zimbabwe, hoping to tap into a billion-dollar cannabis industry, became only the second country in Africa to legalise cannabis cultivation last April when the government published Statutory Instrument 62 of 2018 (Dangerous Drugs – Production of Cannabis for Medicinal and Scientific use Regulations).

Lesotho granted its first licences for marijuana production in September last year, believed to be the first African country to do so.

A South African court ruling in March 2017 provides what is thought to be a viable defence against prosecution for private cultivation and use of dagga.-Zimlive