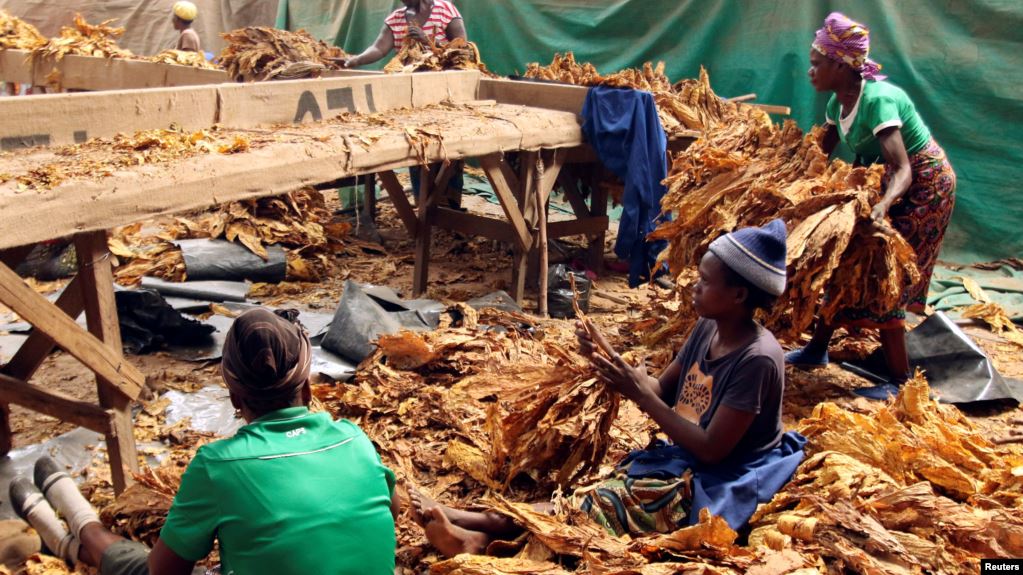 Twenty years after former President Robert Mugabe turned Africa’s bread basket into a basket case, Zimbabwe is giving some land seized from white farmers to war veterans and youth with the hopes of boosting food production and fixing a tattered economy.

According to the World Food Program, Zimbabwe is in urgent need of food assistance because production collapsed after forceful takeover of farms by veterans who have no experience operating them.

The International Monetary Fund and the World Bank say the Zimbabwe economy is in a free fall and both multilateral lending agencies have suspended financial assistance to the country because of poor performance and poor track record on debt servicing.

Government inefficiency, corruption, and poor planning have also contributed to the failure of land reform. The government seized about nine hundred farms through the land reform programs, but has settled peasants on only two hundred of them.

According to the World Press Review, “poor planning and a lack of follow up on those that have been resettled remain desperately poor. They were granted land, but no supporting infrastructure was developed.”

President Emmerson Munangagwa signaled a willingness to reverse the Mugabe signature program by promising exiled farmers a 99-year leases but Human Rights watch says the government has reneged on that promise by turning over some of the farms to mainly its supporters for political gains.

The National Employment Council for the agricultural industry (a tripartite body of government, employers, and unions) in a report blamed the seizure of white owned farms for unemployment, declining economy and food insecurity.

ZimbabweTurns Farms Over to War Veterans and Youth