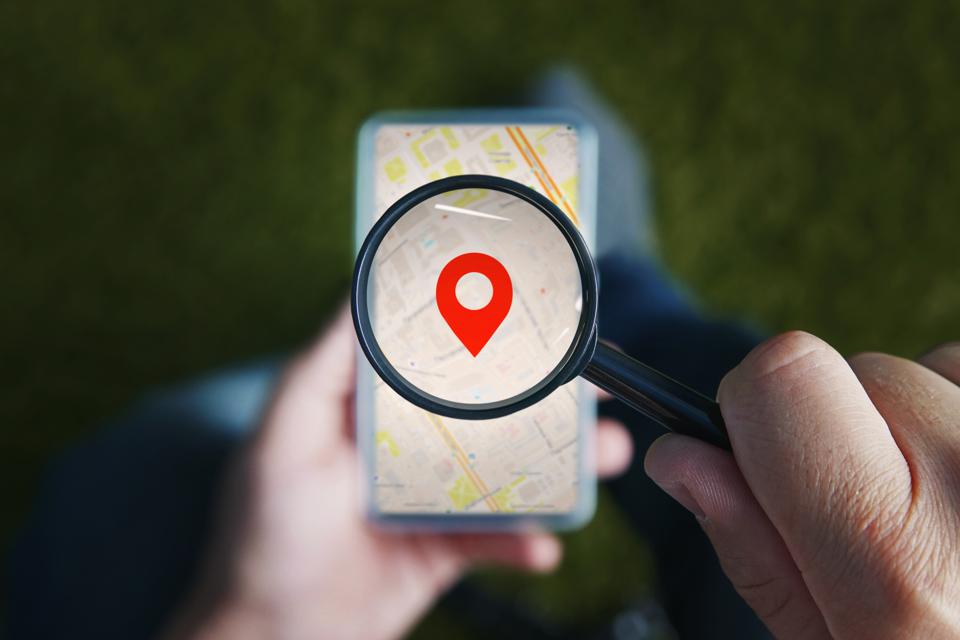 SPYWARE developed by Israeli technology company Circles was used by Zimbabwe’s Central Intelligence Organisation (CIO) to record Vice-President Kembo Mohadi’s sleazy calls and messages to a harem of women — some of them married — in a sensational sex scandal which rocked and shook the corridors of power in Harare.

Intelligence sources told The NewsHawks this week that the real significance of the Mohadi sexcapade is not just that it demonstrates the Zimbabwean leadership’s broken moral compass and rotten integrity, but also that citizens are vulnerable to state espionage intrusions, invasion of privacy and even the danger of being located by trailing spooks using Israeli cyberespionage technologies for political reasons.

Mohadi is by no means the only top politician in Zimbabwe who has lost his moral compass.

The top executive — the presidium comprising President Emmerson Mnangagwa, co-Vice-President Constantino Chiwenga and Mohadi himself — has a sordid record regarding women as public office-holders, which makes them morally bankrupt leaders.

Mnangagwa has always been associated with a retinue of women and has countless children. But the late journalist Godfrey Majonga’s excruciating saga was the public highlight of his dramatic personal life.

Majonga was reportedly forced by Mnangagwa to jump from a high-rise apartment in the Avenues in Harare, which got him crippled for the rest of his life, over a girlfriend.

Chiwenga’s record with women, especially his estranged wife Marry, has caused public outrage, particularly how he has subjected her to arrests, detentions and medical treatment, as well as bank account complications during their nasty divorce.

And now Mohadi’s immoral adventures have refocused public scrutiny on them.

All of these cases smack of abuse of power and moral depravity that have compromised their suitability and capacity to govern.

Mohadi’s case has brought the issue to the fore.

“Mohadi was recorded by CIO. Our intelligence services, especially CIO and military intelligence, have technological capabilities to record calls, messages, snoop emails and locate people through their smartphones. The technology came from Israeli and China, but the Israeli one is far the superior, effective and deadlier,” an intelligence source told The NewsHawks.

“Intelligence services in Zimbabwe record almost everyone, including those around the President. Remember the First Lady (Auxillia Mnangagwa)’s angry call outburst with Murombo (Colonel Samson Murombo was Commander of 1 Presidential Guard Battalion based at Josiah Magama Tongogara Barracks, formerly KGVI Barracks) in Harare, which is responsible for securing the President and State House).

“Mohadi was recorded by CIO and the recordings were circulated to our bosses internally and then leaked to the media. The President (Emmerson Mnangagwa) and CIO director-general (Isaac Moyo) were fully aware of the recordings. Moyo got the recordings from his technical team and shared them with Mnangagwa. The leaks were later done by CIO analysts for political reasons; to expose and stop Mohadi from brazen abuse of office and embarrassing the government. The idea was not to remove him from office, but to contain him. That is why Mnangagwa didn’t force him out even if he could have done so. The best way to contain Mohadi was to expose and stop him. Some people close to him had previously raised these issues with him before all this, but he didn’t listen. So CIO went all out to stop him through this operation by leaking the recordings strategically (there are actually many of them), especially because one of their officers was involved; married women and young girls were also entangled in it.

“So in short, this was a CIO operation to stop the marauding Vice-President, who was acting like a bull in a China shop, from abusing office and tarnishing the image of government, but political vultures were already circling over his potential political carcass, which was an unintended consequence. The predators or vultures still see an opportunity.”

While a bruished Mohadi came out this week to incoherently claim that the recordings were “fake”, “hacked” and “cloned” — which cannot all be true at the same time — it has emerged he was recorded and exposed by the CIO using the Israeli spying technology, sources say.

Circles spyware is sold to nation-states only.

Zimbabwe is one of the 25 countries in the world using the technology.

Zimbabwe, under Mnangagwa, has developed closer relations with Israel. Part of the Israeli telecoms surveillance software was acquired by Mnangagwa in 2018. The first was secured in 2013. The third more recently.

This signalled strengthening diplomatic relations between the two countries amid a major policy shift away from Zanu PF’s long-standing support for Palestinians.

To facilitate spying, Zimbabwe has an Interception of Communications Act that enables monitoring of people’s calls and messages.

It is also working on a new Cyber Security and Data Protection Bill to reinforce its capacity to snoop on citizens.

In a recent report titled Running in Circles: Uncovering the Clients of Cyberespionage firm Circles, the University of Toronto’s Citizen Lab — which investigates digital espionage against civil society — details how the 25 governments around the world are using tools developed by Circles to snoop.

Its technology intercepts data from 3G networks, allowing the infiltrator to read messages, emails, and listen in on phone calls as they occur.

Using only a telephone number, a Circles platform can also identify the location of a phone anywhere in the world within seconds without a warrant.

The CIO has many files on opposition and civic activists that it is keeping under surveillance, mainly for state security and political reasons.

“Three Circles platforms were detected in Zimbabwe. The use of one dates back to 2013, while another was activated in March 2018,” the Canadian investigation report says.

“The Zimbabwean government has long targeted its critics and opponents. Last year, investigative journalist Hopewell Chin’ono and opposition politician Jacob Ngarivhume were detained ahead of anti-government protests. Circles technology may be facilitating this repression.”

Intelligence sources have repeatedly told The NewsHawks that Ngarivhume and Chin’ono, including main opposition MDC Alliance political activists like Job Sikhala and Fadzayi Mahare, were targeted as the security believes they are part of the nondescript July 31 Movement which they say wants to overthrow Mnangagwa through a popular uprising.

As internet penetration and smartphone usage increase across Africa, including in Zimbabwe, digital spaces have become the new democratic struggle battleground increasingly important in organising opposition movements, the report says.

More recently, however, some regimes have turned to digital surveillance technology for more subtle ways to crush resistance. Zimbabwe is doing just that.

“Using Internet scanning, we found a unique signature associated with the hostnames of Check Point firewalls used in Circles deployments. This scanning enabled us to identify Circles deployments in at least 25 countries,” the report says.

“Some of the specific government branches we identify with varying degrees of confidence as being Circles customers have a history of leveraging digital technology for human rights abuses. In a few specific cases, we were able to attribute the deployment to a particular customer, such as the Security Operations Command of the Royal Thai Army, which has allegedly tortured detainees.”

Circles reportedly exploits weaknesses in the global mobile phone system to snoop on calls, texts, and the location of phones around the globe.

It is affiliated with NSO Group, which develops the oft-abused Pegasus spyware.

It was founded in 2010 by Niv Carmi, Shalev Hulio and Omri Lavie, hence NSO. It is based in Herzliya, near Tel Aviv, Israel.

Circles, whose products work without hacking the phone itself, says it only sells its spying software to nation-states.

According to leaked documents seen by the investigators, Circles clients can purchase a system that they connect to their local telecoms companies’ infrastructure, or can use a separate system called the “Circles Cloud,” which interconnects with telecoms companies around the world.

Its spyware has been widely used on human rights defenders and journalists.-Hawks