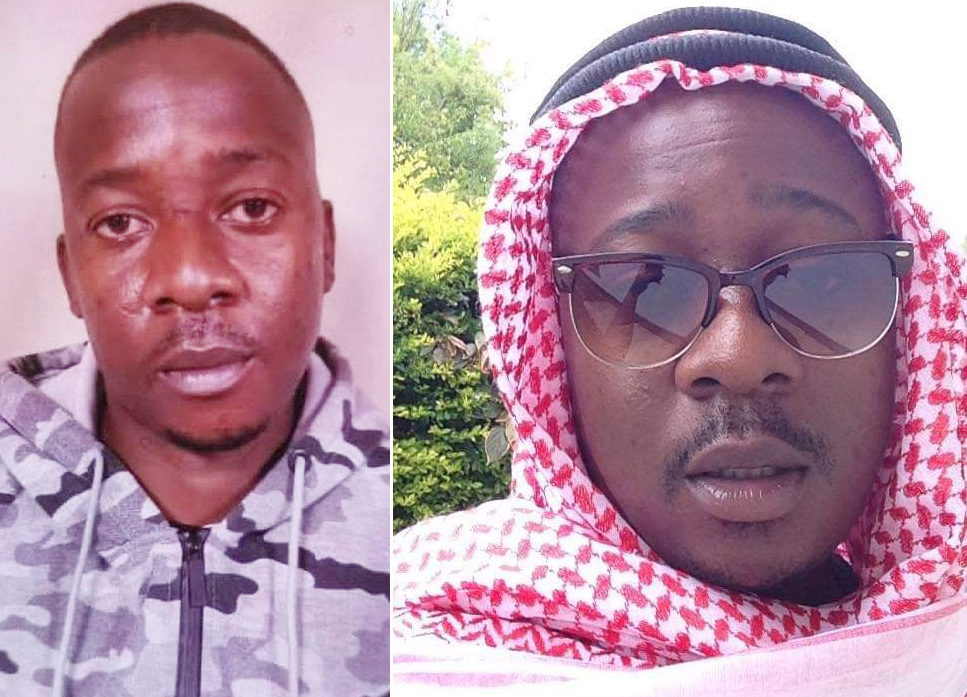 A 33-year-old Zimbabwean man was arrested at O.R. Tambo International Airport in Johannesburg on Saturday with smuggled gold worth R11 million (about US$730,000), South Africa’s elite police unit the Hawks said.

The unnamed man flew into one of Africa’s busiest airports with 23 pieces of gold which he did not declare, and when challenged “he did not have any permit or licence to be in possession to transport gold.”

The man will appear at the Kempton Park Regional Court on Monday facing charges of contravening the Customs Act 91 of 1964 and Precious Metals Act 37 of 2005 respectively.

“The traveller was requested to scan his luggage at international arrivals Customs section of the South African Revenue Service (SARS) where 23 pieces of gold were found in his luggage… The Hawks were called to effect the arrest and further investigate. The 23 pieces of gold worth R11 million were seized for further investigation,” a Hawks statement said.

A large amount of gold is smuggled out of the country every year, usually by organised cartels with political connections.

In October last year, the president of the Zimbabwe Miners Federation was intercepted at the Robert Gabriel Mugabe International Airport in Harare with 6kg of gold in her handbag just before boarding a flight to Dubai. Henrietta Rushwaya told investigators she had picked the wrong bag.

Why is Coinbase the best platform for Trading Bitcoin?