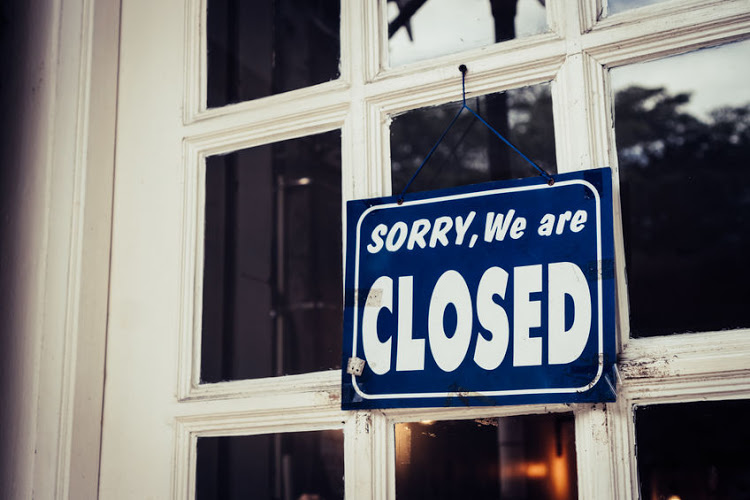 Zimbabwean authorities have ordered a non-governmental organisation to shut shop, resurfacing fears that the state is targeting NGOs it believes are pushing a political agenda.

Connect, a family therapy and counselling training organisation based in the Mutasa district in Manicaland, was told to close its doors.

Government authorities in Manicaland delivered a letter to the organisation on Monday to inform them that their operations should be stopped.

“You are required to stop operations with immediate effect,” read part of the letter.

‘We’re watching you’: Zim’s Mnangagwa guns for ‘hostile’ NGOs
It’s the foreign-funded organisations that are believed to be spreading false anti-Zanu-PF narratives
AFRICA6 months ago
Sarudzai Samungure, the ‎community services officer for the Mutasa Rural District Council, who wrote the letter, said the local authority suspended Connect’s operations after a meeting with the organisation on March 19.

It was not immediately clear what Connect had done for its operations to be suspended in the Mutasa district. Samungure emphasised in her letter that Connect’s “co-operation in this matter will highly be appreciated”.

This comes a day after the state-controlled Herald newspaper published a story saying that “dubious NGOs” were “at it again”, accusing them of “selling diplomats false tales to attract funding”.

Connect is the first NGO to be banned by Zimbabwean authorities this year. The last was the Community Tolerance Reconciliation and Development Trust (COTRAD) from Masvingo, in March 2019.

COTRAD’s ban was set aside by justice Loice Matanda-Moyo, who served as a high court judge at the time after Zimbabwe Lawyers for Human Rights filed an urgent application challenging the district administrator’s decision to outlaw the NGO’s operations.

TimesLIVE reported in October 2020 that Zimbabwean President Emmerson Mnangagwa vowed to deregister any NGO suspected of plotting to overthrow his government, and said the state was spying on “people of interest”.

NGO bans hark back to the Mugabe era. He would ban NGOs ahead of elections, making it difficult for the outside world to provide humanitarian assistance or monitor polls.

In 2008, at the height of Zimbabwe’s political and economic crisis, the government outlawed food aid agencies. The ban was reversed in 2009 after Mugabe was forced to form a coalition government with the late Morgan Tsvangirai’s MDC T.