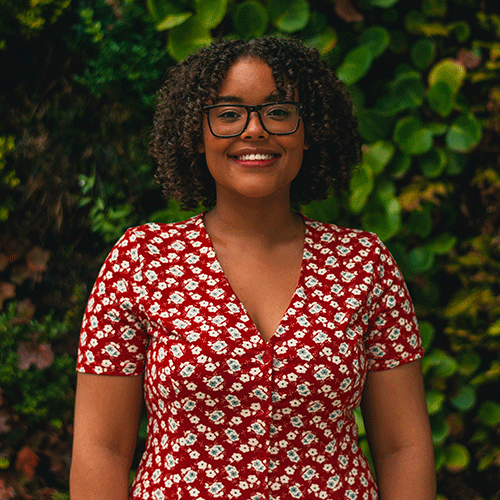 My name is Gladys Sophia Sasha Langeveldt but I go by Sasha and I am the Students’ Union President. I was born in Mutare on the 10th May 1997 where lived for six years of my life. I was schooled at Ariel Primary School and moved to the UK in 2003, where I now live and study like many other Zimbabwean diasporas.

I graduated from the University of Kent, Canterbury in 2018 with my Philosophy BA and then went on to be elected as Kent Union’s Vice-President (Activities) in 2018-2019. I then successfully re-ran in the 2019 elections becoming the first black women to be elected as your Students’ Union President; with the election results announced on International Women’s Day on the 8th March 2019.

I previously worked for the Library Café while being on the Park Wood Student Committee as their Campaigns Officer, I was also a member of the Model United Nations society and a Peer mentor to other humanities undergraduates. While a student, I held a peaceful protest representing students’ interests in regards to Black History Month 2016. I believe that with the right mentality change can happen.

Kent Union is one of the biggest charities in the UK with an annual income of £13 million. My role as President means that I sit on the highest governing University boards influencing their discussion making, as well as the being the Chair of Kent Union’s Board of Trustees. Together alongside four other Full-Time Officers we support and represent 20,000+ Kent students, making sure that their rights and interests are protected while enhancing their student experience.

I am an ambassador to a national charity based in London called the Girls’ Network. The charity aims to support disadvantaged young girls, by pairing them up with a mentor in the job force they aspire to be in. By doing this it gives young girls the relevant work experience and motivation they need to support their future.

I have no clue what the future holds for me, but what I do know is that I cannot simply do nothing. With that in mind I take every opportunity available to me. I don’t just walk into the unknown, I run with my head held high stepping outside of my comfort zone without looking back. I know that one day, if not now, I will change the world! -KentUnion