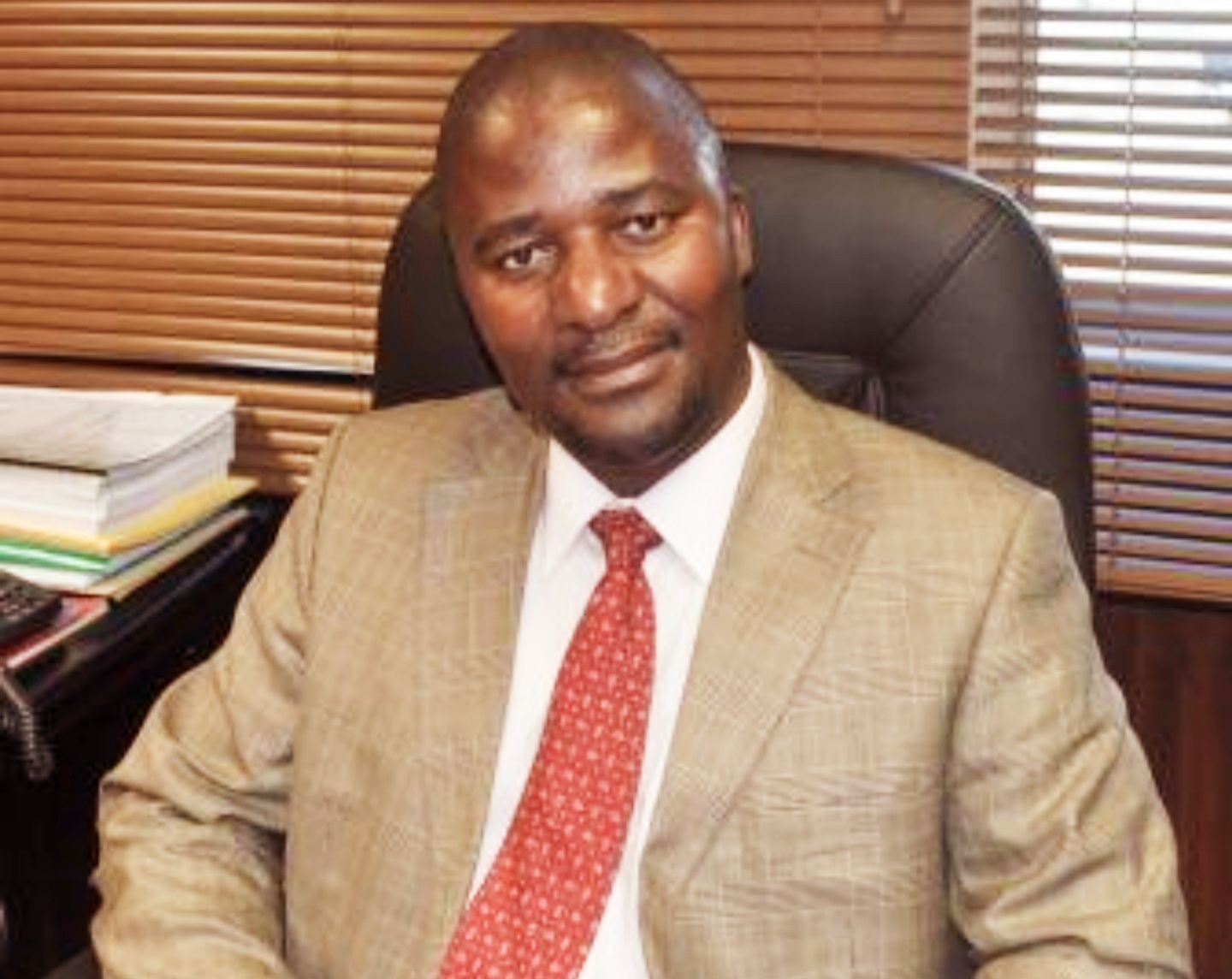 SOUTH African-based Zimbabwean businessman and senior government official Kebone Masange (pictured) is in trouble after being dragged to court along with two other top officials over corruption charges.

CHIPA GONDITII
Masange’s immigration status is also being looked into by the Department of Home Affairs after it was established that he had multiple identity documents.

The Zimbabwean-born Masange, who is also the head of the Mpumalanga human settlements department, is being charged together alongside Hawks unit commander of serious corruption investigation Lieutenant-Colonel Ayanda Plaatje and Mpumalanga acting director of public prosecutions Matric Luphondo.

It is alleged that the three colluded to bribe a prosecutor to withdraw charges faced by Masange for contravening the Immigration Act and fraud.

Senior state advocate in the organised crime unit of the office of the Gauteng director of public prosecutions Andrew Mphaga, who was assigned to prosecute Masange’s case, was allegedly approached by the accused to withdraw the case.

It is alleged that on 23 March, Luphondo handed the prosecutor an 18-year-old bottle of Glenfiddich whisky in its box worth R1 550. Also inside the box was R5 000 in cash and Luphondo allegedly said there was more where that came from.

The state further alleged that on 27 March, Plaatje telephoned Mphaga and asked to meet him at the R21 on-ramp/Nelson Mandela Road off-ramp at Fountains, where R28 000 in cash was handed to the advocate.

The state will oppose bail and said the security of the main witness was compromised.

The Hawks also arrested Masange in September 2020 after it emerged that he had three different South African identity documents issued on various dates.

His case was postponed last year for further investigation.

During that time, the ANC leadership took no decision to suspend Masange.

According to the Sowetan newspaper, National Prosecuting Authority (NPA) spokesperson Sipho Ngwema said the relevant labour processes has been initiated against Luphondo.

“While the NPA is disappointed that any of its officials is entangled in such allegations — in conflict with our new values, which are anchored on high ethical conduct, integrity and credibility — we take pride in the men and women who are resolute in defending our new vision,” Ngwema said.