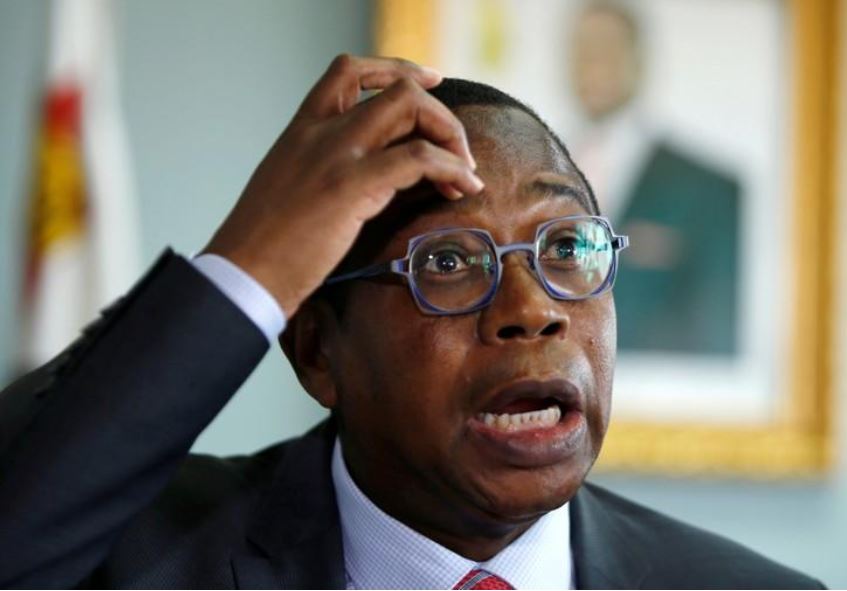 High Court Judge Happious Zhou set aside the electronic tax on Wednesday following an appeal. Zimbabwe’s Treasury collects an average of Z$100 million ($7.24 million) monthly from the tax introduced last October, according to the Treasury.

In June, the southern African nation collected Z$1.31 billion, of which Z$163.6 million was from the electronic tax, compared with a budget of Z$95 million, according to the Treasury’s latest Consolidated Financial Revenue report.

“Ncube imposed a tax without a legal instrument, and he also overrode parliament, which had a transnational tax in 2010,” former finance minister Tendai Biti, who filed the court challenge, said by phone.