Zimbabwean Deported From UK Had Killed And Mutilated His Wife 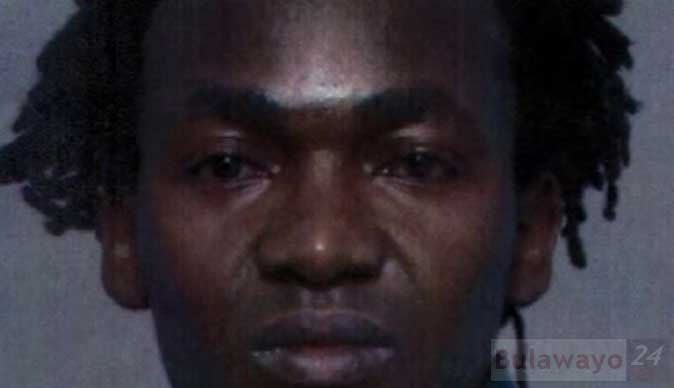 One of the 14 Zimbabwean nationals who were deported from the United Kingdom on Thursday beat his partner to death and then mutilated her body in 2010.

The deportees classified as “foreign offenders” by the UK government, that is, people who have been convicted of criminal offences in the UK courts and are now classified as undesirables.

Gurure reportedly assaulted Mubvumba in a drunken argument and she suffered injuries including having her liver removed and a finger cut off.

Gurure, who pleaded guilty to murder, was sentenced to life imprisonment. The morning after he killed Mubvumba he rang relatives and confessed to the crime.

One of the deportees who spoke to ZBC reporter Rueben Barwe on arrival at the Robert Gabriel Mugabe International Airport has been identified by iHarare as Gurure.

The seemingly non-repentant man was caught on camera accusing the British of hypocrisy. He admitted to committing murder but accused the British of having murdered thousands of Africans during the colonial era. He said:

Following the successful deportation of the 14 Zimbabwean nationals, some of them brought nothing from Europe except “Shangaan Bags”, the United Kingdom’s Home Office said in a tweet:

Following a historic landmark agreement with Zimbabwe, we have returned 14 criminals who were sentenced to a combined total of over 75 years in prison.

Since January 2019 we have returned over 7,985 foreign criminals from the UK, helping to keep our communities safer.