Zimbabwean doctor Tsitsi Chawatama to head Save the Children UK 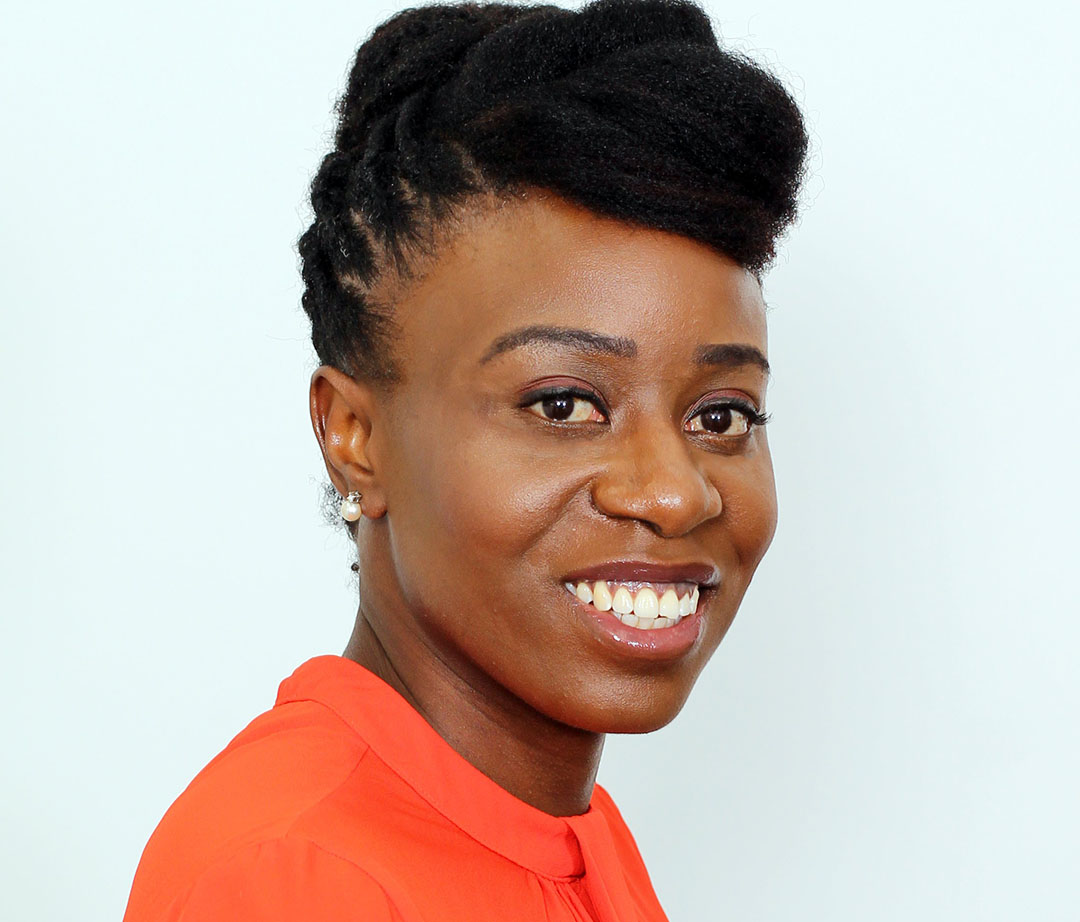 HARARE – United Kingdom charity Save the Children has named Zimbabwean medical doctor Tsitsi Chawatama as its new board chair.

Chawatama, 42, who is a consultant paediatrician at Chelsea and West Minister Hospital NHS Foundation Trust in London, is already involved with several other charities doing work in Africa.

“I’m delighted and honoured to be joining the board of Save the Children UK at such a crucial time in history where children’s lives and their future wellbeing are threatened by unprecedented social, environmental and economic issues,” Chawatama said.

“I’m a passionate advocate for children and excited to be part of the team working towards the important goals of protecting children, supporting families and ensuring that each child has a chance to achieve their potential and become whoever they want to be.”

Two vice-chairs have also been appointed: Richard Winter, a partner at PwC, the professional services network, and Dr Arabella Duffield, a former aid worker who is now a trustee of several charities.

Kevin Watkins, the chief executive of Save the Children UK, said of the new chair: “Tsitsi brings with her a wealth of experience in child health – and a deep commitment to child rights. Staff are looking forward to working with her to achieve our ambitious mission for children.

“I also want to extend my thanks on behalf of staff across SCUK to Charles Steel, our outgoing interim chair. Over the last two years Charles has helped steer our organisation through a period of great change, providing invaluable guidance, support and advice.”

Chawatama, who previously worked in Ethiopia, is already involved with three other NGOs. She is a trustee of Sentebale, a charity co-founded by Prince Seeiso of Lesotho and the Duke of Sussex Prince Harry to support vulnerable children in Lesotho and Botswana.

She is also vice-chair of AFRUCA-Safeguarding Children, which promotes the protection of children from BAME communities in the UK, Europe and Africa; and is a safeguarding trustee of UK-Med which responds to health emergency responses around the world.