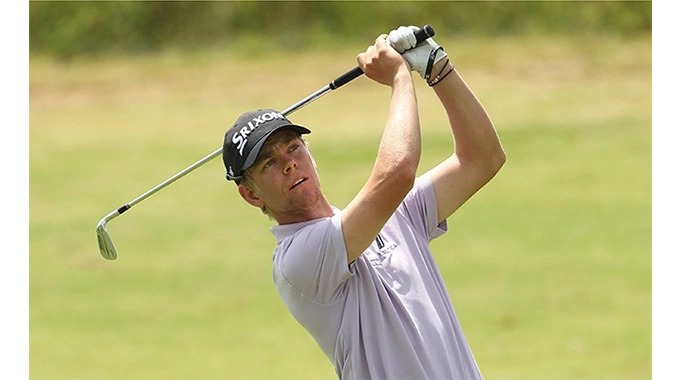 ZIMBABWEAN golfer, Scott Vincent has qualified for next month’s Tokyo Olympics after he managed to remain in the top 60 in the Olympic Golf Ranking.

The 29-year old Vincent finished 51st when the cut off for golf qualification was done on Monday. On Tuesday, he was announced as one of those that have qualified for the Olympics.

Golf at the Olympics will take place at Kasumigaseki Country Club from 29 July to 1 August for men and 4-7 August for women.

Vincent’s qualification means that Zimbabwe now has five athletes confirmed for the Tokyo Olympics. On Saturday, Zimbabwe Olympic Committee announced athletes for the universality slots. Zimbabwe received two universality slots from the International Swimming Federation (Fina) for a male and a female. Donata Katai and Peter Wetzlar were chosen to fill up those slots with the confirmation to come from Fina on 2 July.