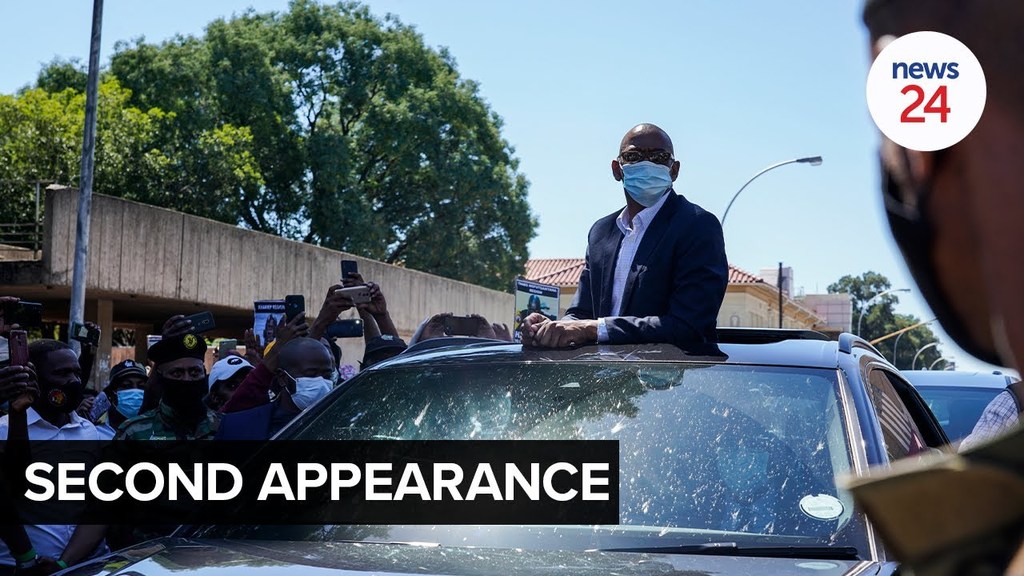 A former hotel bookkeeper has been sentenced to 10 years’ imprisonment for defrauding his KwaZulu-Natal employer of R12 million.

The Hawks’ Serious Commercial Crime Investigation team in Pietermaritzburg arrested Makunde in 2019 due to his fraudulent activities at the Champagne Castle Hotel. The transactions happened between December 2014 and January 2019, the court heard.

At the time of the offences, Makunde was a bookkeeper at the hotel, Hawks spokesperson Captain Lloyd Ramovha said.

“He made fraudulent transactions of more than R12 million and diverted funds meant for hotel suppliers and creditors to his personal bank accounts. The court found [Makunde] guilty as charged,” Ramovha said.-News24