Zimbabwean Man In Court For Attempted Murder Over Man U, Liverpool Match 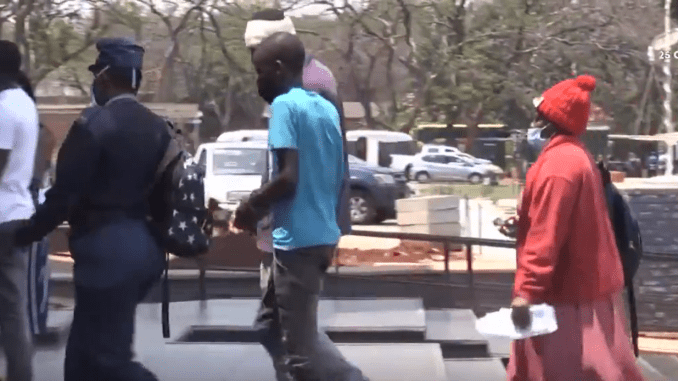 HARARE – A 28-year-old man from Harare is facing attempted murder charges after he allegedly hit another man with a shovel following an argument over results of an English Premier League match between Manchester United and Liverpool.

The match was played on Sunday and Liverpool won by 5 goals to nil.

The court heard that around 7pm, Farai Munhenga assaulted Steven Muzikoza with a shovel on the face once and on the hands after Muzikoza had teased him over the football match result.

Muzikoza sustained cuts on his face and hands after the assault. Munhenga is a Manchester United fan while Muzikoza supports Liverpool.

Munhenga was then apprehended by witnesses leading to his arrest.

Harare magistrate Dennis Mangosi remanded Munhenga in custody to 17 November and advised him to approach the High Court for bail.