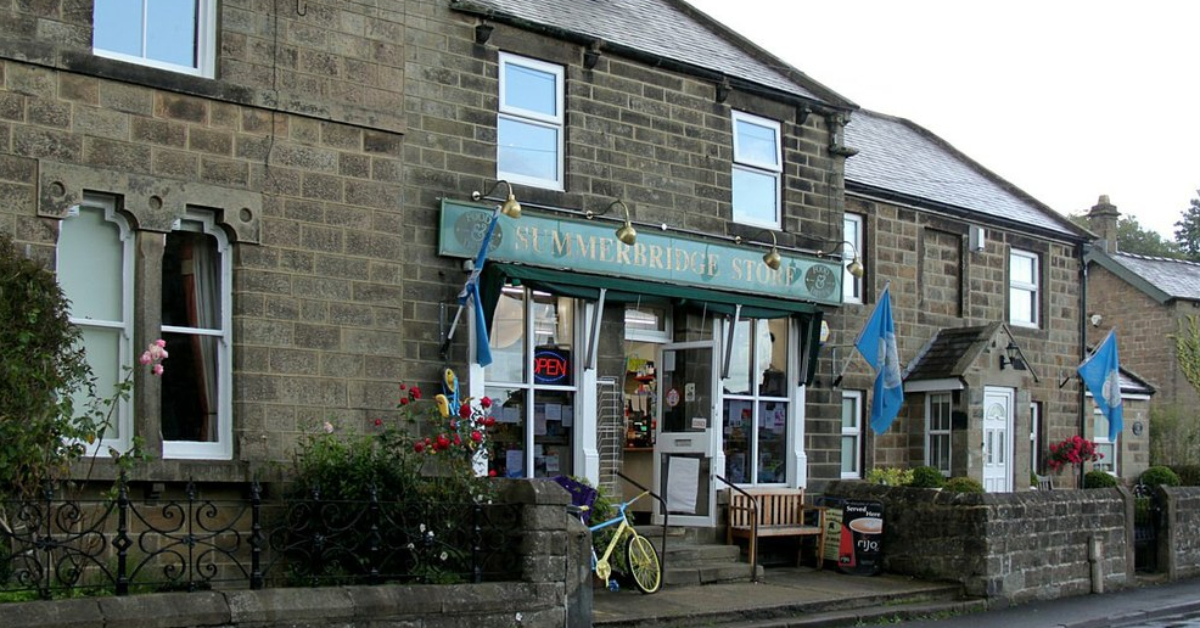 MUNASHE Chikomba (22) appeared at York Crown Court via video link on Monday when he admitted attempted robbery, possessing an offensive weapon, and carrying a knife.

The raid occurred at Summerbridge Stores, a village outlet on Main Street, on March 27.

Chikomba’s lawyer, Khadmin Al’Hassan said it was “very bizarre” that his “softly-spoken” client should commit such an act and asked for the case to be adjourned for a pre-sentence report.

Judge Sean Morris, the Recorder of York, said: “He’s never been in trouble before – it’s a bizarre thing to do.”

The judge agreed to adjourn sentence for a probation report but warned Chikomba “not to read (anything) into this adjournment” because “this is a serious matter”.

Chikomba, of Cardigan Road, Headingley, Leeds, was remanded in custody until sentence on June 2 after pleading guilty to attempting to rob a named male shop worker, two counts of carrying an offensive weapon and one count of having a bladed article in a public place.