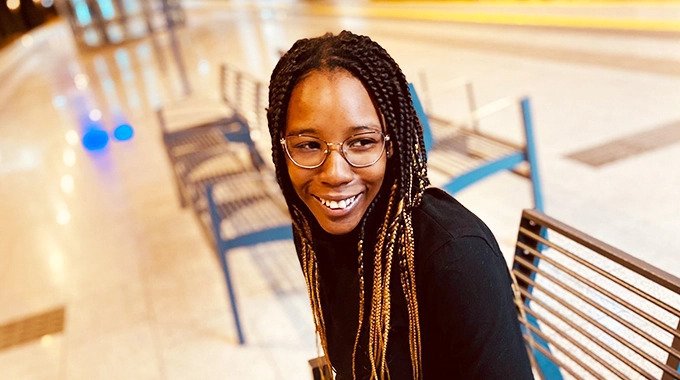 The body of a 23-year-old Zimbabwean medical student who died in Poland after a short illness arrived yesterday for burial in the country.

The student, Michelle Chido Kaondera who was in her second year had wished to come and work in the country after finishing her education in Poland.

In an interview, her father Mr Anthony Kaondera said he was still shocked by the death of his daughter.

“She died after a short illness after being diagnosed with a brain haemorrhage. She was a very intelligent young girl who had a bright future.

“She was our future doctor whose wish was to come back home and assist in the medical fraternity,” he said.

She said Michelle will be buried tomorrow at Glen Forest around 11am.-Herald