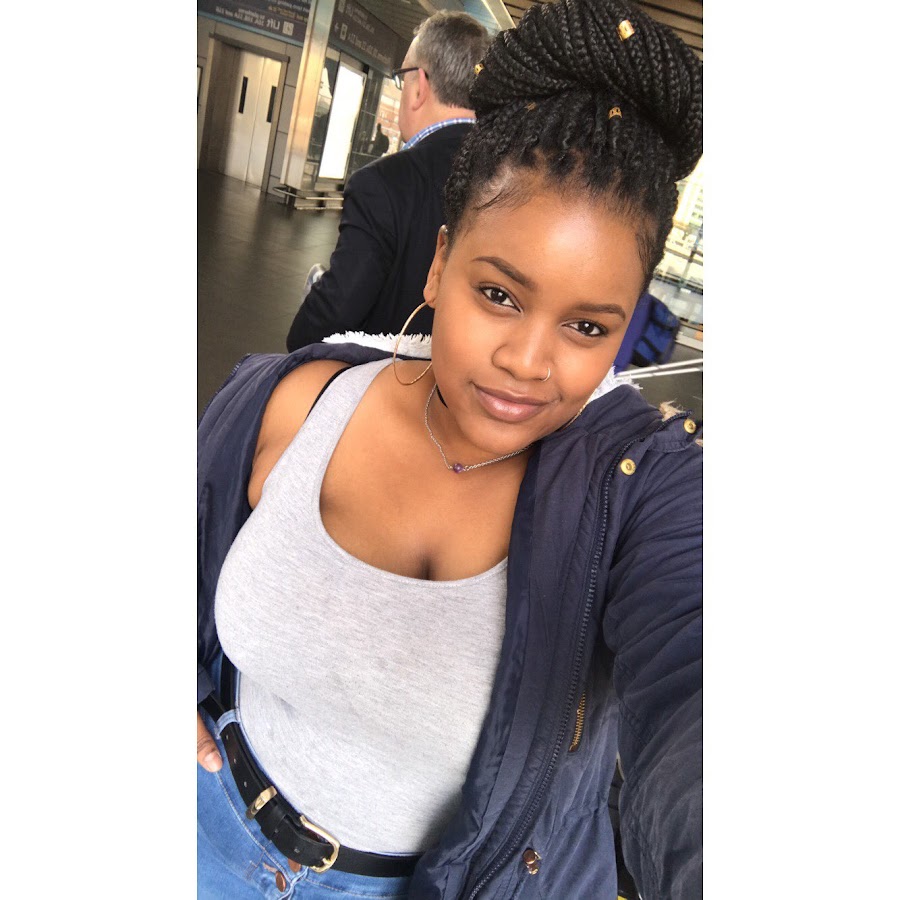 An NHS worker who inhaled nitrous oxide while on shift has been struck off.

Ruramayi Runzirwayi was spotted by other staff near to anaesthetic machines, with their nitrous oxide flowmeter turned up to a high level, three times in 2018 and 2019.

The Health and Care Professional Tribunal Service (HCPTS) said she “abused the trust placed in her”.

Nitrous oxide, also known as laughing gas, is the second most commonly used recreational drug in England and Wales after cannabis but sales are difficult to police as it has legal uses in catering and pain relief.

Ms Runzirwayi qualified as an operating department practitioner in September 2017 and, while working for an agency, starting working at Good Hope from July 2018.

T
Ruramayi Runzirwayi worked briefly for the Oxford University Hospitals NHS Trust
In August 2018, she was seen holding the end of the Bain circuit – the plastic tubing that carries anaesthetic gasses to a patient – close to her face by more senior members of staff in an anaesthetic room. The nitrous oxide flowmeter was “turned up to near the top of its range”, the panel said.

When asked what she was doing, she said there was a “fault with the anti-hypoxic link of the machine”.

A member of staff returned to find that she had the tube “inside her mouth”. The agency was told the hospital did not want her to work there again and she did not return.

‘Inescapable inference’
Employed by another agency, she started at Oxford University Hospitals Trust in January 2019, usually working at the Nuffield Orthopaedic Centre.

Staff said they saw her holding the circuit to, or close to, her face twice in two days in February 2019.

The HCPTS said it drew the “inescapable inference” that she had been inhaling nitrous oxide on each occasion.

It found though Ms Runzirwayi had made no “formal admissions of the facts”, she had “acted inappropriately” and was guilty of “a breach of trust and an abuse of [her] professional position”.

The panel was also told she had been “experiencing challenging personal circumstances” at the time of each case.