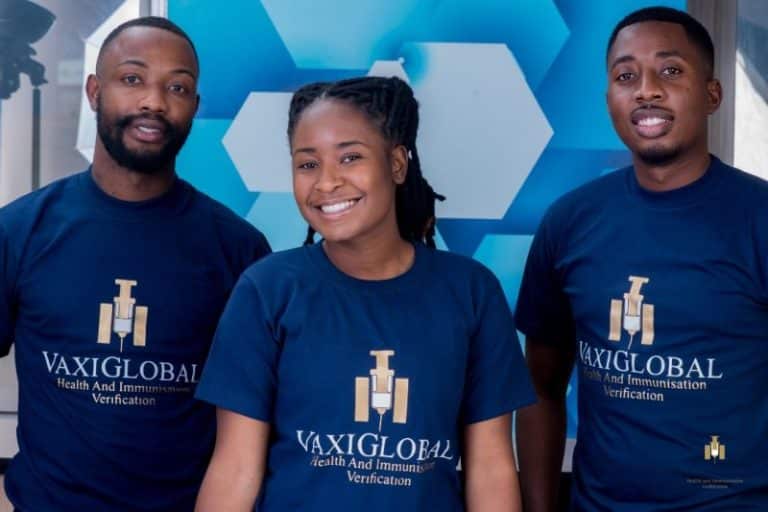 VaxiGlobal, a biometrics-based vaccine verification solution developed in 2019 by a trio of health workers in Zimbabwe, has won the Kofi Annan Award for Innovation in Africa, accompanied by a cash prize of €250,000 (US$254,000).

The award seeks to promote outstanding and innovative solutions in the health sector in Africa as part of efforts to attain the UN SDG 3 for health and well-being for all.

VaxiGlobal, which was selected for the award alongside two other start-ups from Nigeria and Kenya, uses facial recognition to verify vaccinated individuals. It works by health workers enrolling the biometrics of a user into a database, which is later used to match a new facial image taken each time a person’s identity has to be verified when he or she comes visiting the health facility, the outlet explains.

One of the co-founders, Tsitsi Sifiyali, is quoted by The Herald as saying their start-up was selected from an initial list of 330 applicants, before making a shortlist of nine. They eventually made it to the top three after a five-day boot-camp led by the World Food Programme, according to The Herald.

The award was recently handed to the winners in the Austrian capital, Vienna. The cash element will be used to develop the solution and expand its use in Zimbabwe and improve its operations in other African countries where it is already present such as Botswana, Democratic Republic of Congo, Nigeria and Zambia.

They are also hoping to establish a working relationship with the African Centers for Disease Control and prevention, while they already have one with the Africa region of the World Health Organisation.

Meanwhile, in a LinkedIn post, the Kofi Annan Award for Innovation in Africa team congratulated VaxiGlobal on the award win, and lauded the role played by the solution in enrolling people and verifying vaccine doses during some pilot campaigns.

More pilots are planned by the team.

“We wish the entire VaxiGlobal team lots of success in refining their solution to acquire new partners and contracts in the future. Their solution could help millions of travelers, students, and workers to get their proof of vaccination. The benefits of the award…mentoring, an international network, and greater visibility – will help them realize their vision,” a section of the post reads.

The contactless biometric system which also works offline has been designed to cut waste of resources, improve data quality as it runs on open standards, and then it aims to scale up vaccine uptake in African countries.