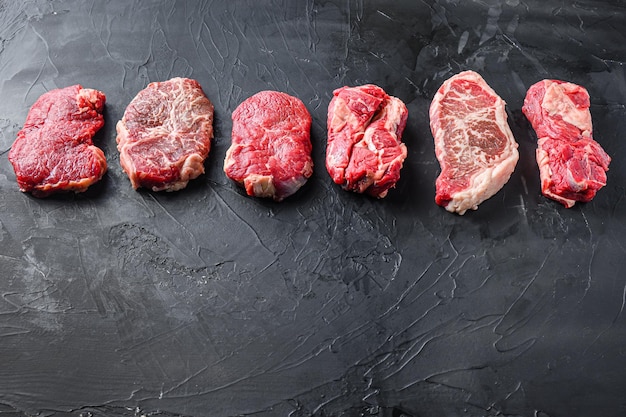 A Mbire woman shocked all and sundry at Chief Matsiwo’s traditional court when she ate raw chicken meat, amid a witchcraft saga that has threatened to tear two families apart.

After months of accusations and counter-accusations, a man from Mbire, Jaiva Chimusonde dragged his daughter’s mother-in-law to a traditional court accusing her of bewitching his daughter and causing her to develop an insatiable appetite for uncooked meat.

“My daughter had rituals done on her (kutemwa nyora) when she got married and she told her grandmother what had happened to her saying her mother-in-law told her that is the custom performed in the family,” said Jaiva Chimusonde, the complainant.

The victim, Renide Nyamurusa also recalled the incident which occurred seven years ago.

“My mother-in-law called me to a disused kitchen and told me to sit and undress after which she performed rituals on me all over my body. I did not ask her why and when she had finished she said that would make the bond with my husband stronger,” she narrated.

The accused, Sekai Mazengera initially confessed to performing the rituals, but denied the accusations.

She, however, implicated a traditional healer, Raita Inga, for giving her the medicine that she used to perform the ritual.

‘I was performing rituals on my grandchildren, that is when she also requested since they were having squabbles with her husband concerning the paternity of their child. That is why I did it,” she said.

The climax of the court session was when the raw chicken was brought before the traditional court and Nyamurusa zealously consumed the meat in a sight that vindicated her father.

“You have all seen what happened here, it was like we were telling lies. I am touched and pained by all this. I said to my daughter’s in-laws, let us talk about this, and we would not have resorted to the court,” said Chimusonde.

Chief Matsiwo ordered Mazengera and her alleged accomplice to take her daughter-in-law for a healing session after which they will return to court for sentencing.

“It has frightened me that someone would eat raw meat and even want to finish it. She even demanded more, so I hope that the mother-in-law and her traditional healer will go with their daughter-in-law for healing then they will return to the court and we will give them a judgement. We will charge them,” said Chief Mastiwo.

The chief also cautioned traditional healers not to practice without licences.