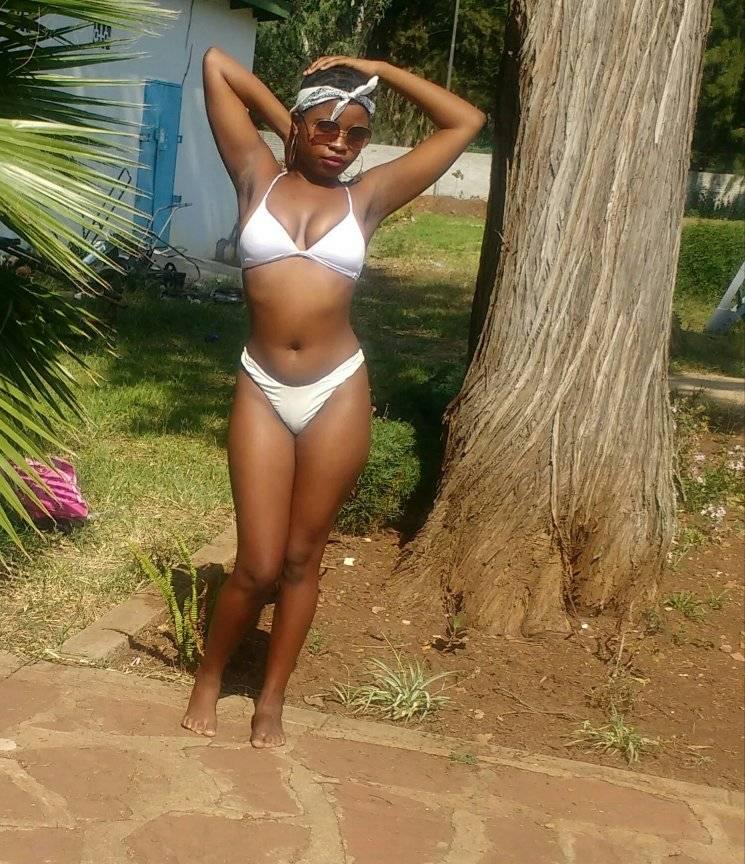 Vivica touched a storm by posting images where she was scantily dressed in a group called ‘Fashion Police Zimbabwe’, attracting massive criticism from most social media users who deemed her dress code ‘immoral’.

Her images are accompanied with ‘naughty’ captions.

Facebook introduced the badges in 2018, where group administrators are allowed to assign and receive different badges based on user interactions- mainly number of reactions to posts.

As such, Vivica’s lewd dressing naturally received overwhelming reactions from the cross section of Facebook users.

“Does this kid have parents, the rate at which she is posting semi-nude pictures is alarming and shows that she lacks guidance,”posted one user.

Interestingly, human rights defenders do not get that much following and reactions in such a short space of time, said Maxwell Bake, a sociologist who spoke to Zim Morning Post on Monday.

He was however quick to point out that Vivica was exposing herself to perverts.

“Well, she is not a social deviant, she is old enough to make decisions and posing half naked is her choice.

“ Its funny that human rights defenders do not get such huge resonse in a short space of time, it shows that sex sells (with a chuckle).

“My main worry is she is in the danger of exposing herself to perverts and vultures who can prey on her using material things as bait.

“From the images I have seen, it is apparent that her wardrobe is not one of the best, hence rich perverts can use that as a tool to manipulate her and coerce sexual relations based on upgrading the wardrobe.

“Her propensity to expose her flesh speaks volumes of her mindset, she has tendencies of a nudist and a naturist but we must appreciate her motive.

“Talking to her is the only way we can judge where she is coming from, at this point in time, we can only speculate on the social drivers behind her behaviour,”said Bake.

Efforts to contact Vivica hit a snag as all the leads and numbers provided to this publication were unreachable.

However, she has a documented history of lewd dressing, which gained her fame during her studies at National University of Science and Technology (NUST), in Bulawayo.

She attended lectures in a risqué outfit that sent tongues wagging.

Then, she defended herself arguing that she pulled the act to fight for women’s rights.

“Women in my hood are raped and abused by men but in the name of umendo (marriage), they’d rather suffer in pain and I’m here to speak out against such abuse, “ she was quoted as saying.

She revealed that she was a feminist, determined to stand for all women who are deprived of their rights and she was determined to achieve her dream through modelling.

“Men shouldn’t be affected by how we dress, if it was a man half-naked, it wouldn’t be an issue but just because I am a woman, it becomes an issue, it’s high time the society stops treating women as possessions,” she added.