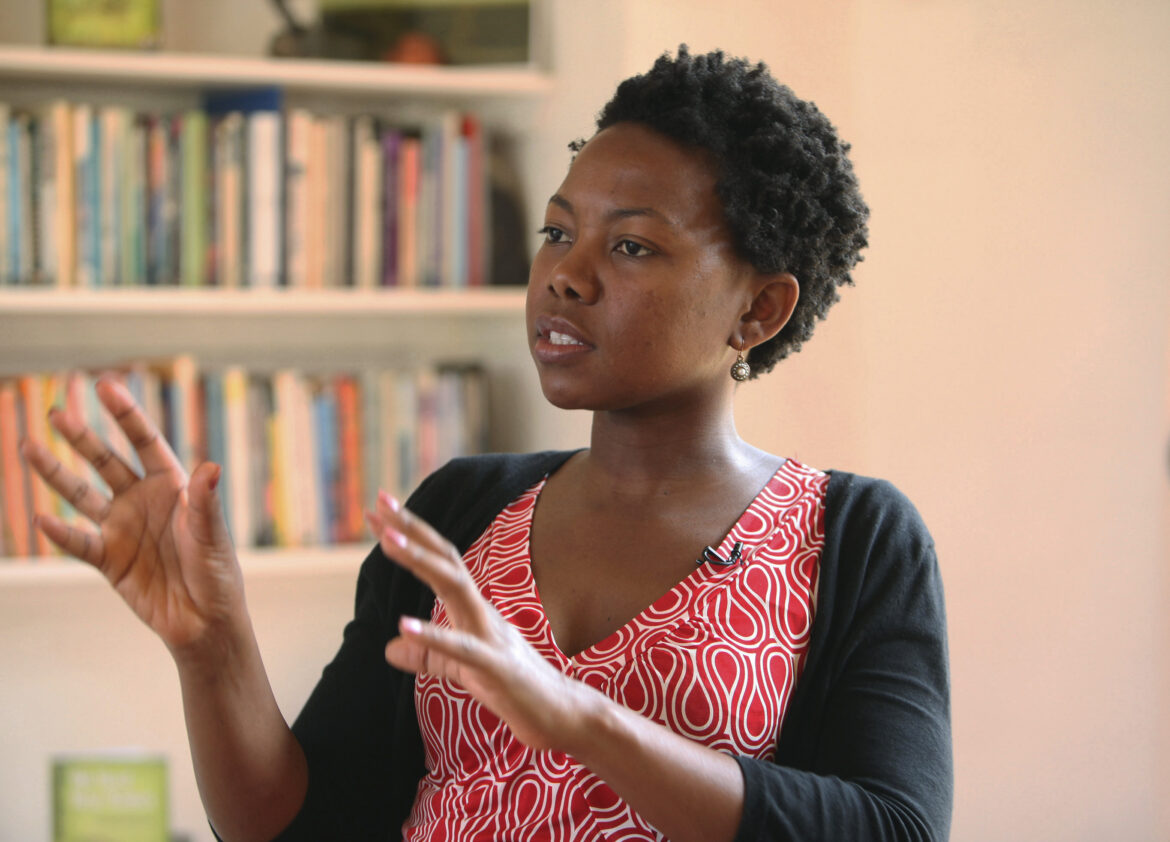 The shortlist of this year’s Booker Prize has been announced. An interesting thing about the shortlist is that, NoViolet Bulawayo, the famous Zimbabwean writer of We Need New Names (that was shortlisted for the same prize in 2013) is among the shortlisted writers.

She has been shortlisted for her novel, Glory, an Animal Farm- inspired political satire narrated by a chorus of animals. The judges called it “a magical crossing of the African continent in its political excesses and its wacky characters.”

She is joined on the shortlist described by chair of judges Neil MacGregor as six books that “speak powerfully about important things” by one Irish writer, one English writer, two Americans, and a writer from Sri Lanka.

The panel of judges trimmed down the longlist of 13 books to the following six titles:

The Trees by Percival Everett

The Seven Moons of Maali Almeida by Shehan Karunatilaka

Announcing the shortlist live from the Serpentine Pavilion in London, Booker Prize MacGregor said judges are “completely free to set their own criteria” but that they were looking for authors who “created a world, an imagined world that we can feel as our own.”

In all six books, he said, “Something momentous happens to an individual or to a society. They realize what they are and what they can become.”

They’re also “not too long,” showing “great editing,” he joked.

The long and shortlists were selected from 169 novels published between Oct. 1, 2021, and Sept. 30, 2022, and submitted by publishers. The Booker Prize is open to works by writers of any nationality, written in English and published in the U.K. or Ireland.