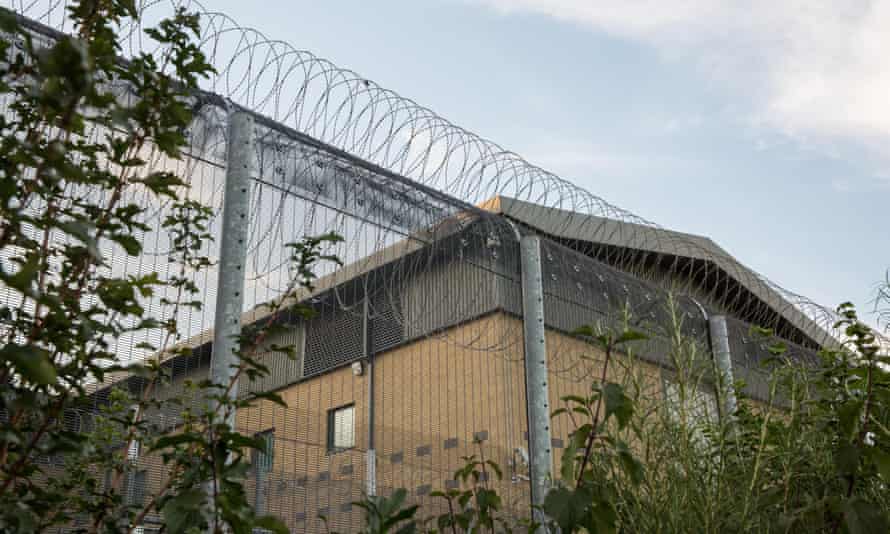 Hours before UK’s first mass deportation flight to Zimbabwe for many years two Zimbabweans reportedly threw themselves from a second-floor at Colnbrook immigration removal centre in that country.

According to The Guardian, the “controversial Home Office deportation charter flight to Zimbabwe took off at about 10.30 pm on Wednesday evening with only around one-third of the passengers on board that officials had hoped to remove.”

It is also reported that “hours before the flight was due to take off two detainees due to board it threw themselves from a second-floor landing at Colnbrook immigration removal centre on to netting below. They are believed to have been unharmed and were not removed.”

The former colonial power was meant to deport 50 Zimbabweans to the motherland but ended up deporting only 14 due to Covid-19 and legal challenges.

Video : 14 Zimbabweans deported from the United Kingdom escorted by police into quarantine