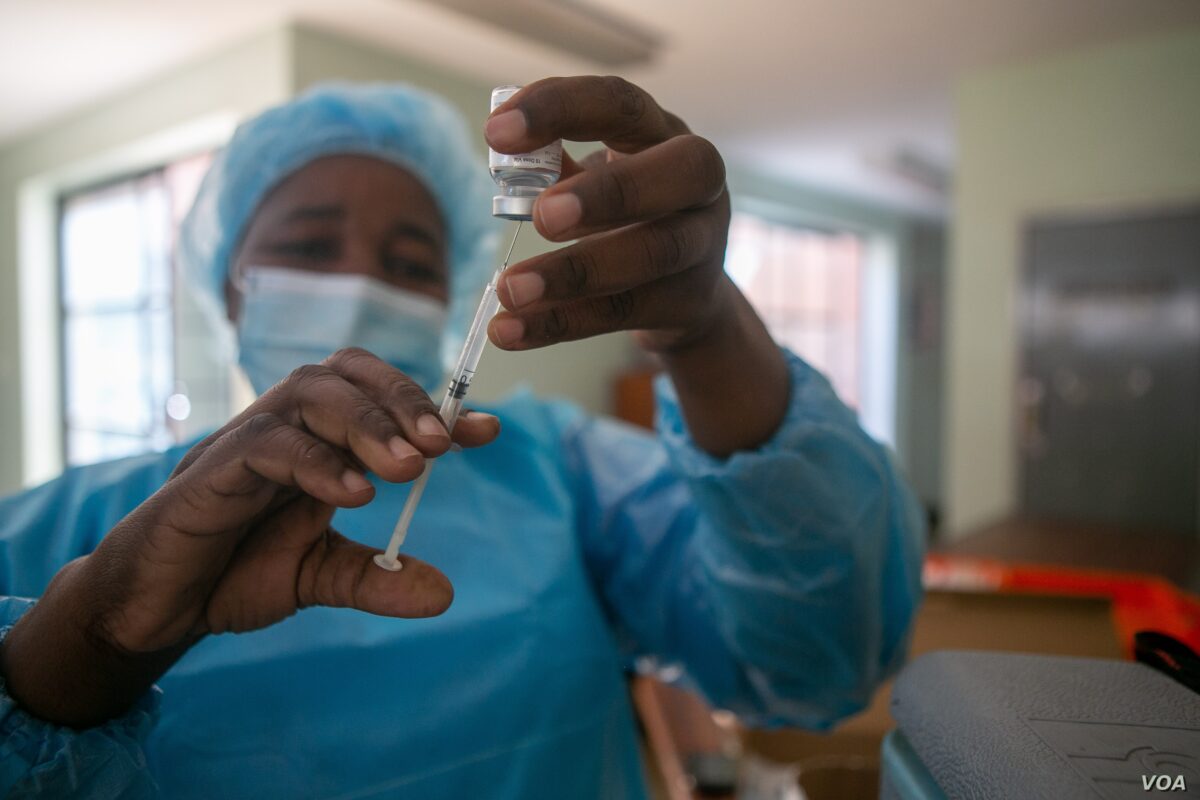 Zimbabwe announced on Tuesday that commuters would now be required to produce exemption letters from employers showing that they are essential workers, as the government seeks to ensure compliance with Covid-19 restrictions amid runaway infections.

“The nation is advised that the exemption mechanisms which were used during the first lockdown in 2020 will be reactivated with immediate effect,” information minister Monica Mutsvangwa told a press briefing in Harare.

She warned that “stiffer penalties will be imposed for violations of Covid-19 restrictions, including the withdrawal of business operating licences,” adding that treasury had since been ordered to release the “first trance of ZW$368.2 million it had committed towards funding the enforcement of Level 4 Lockdown measures.”

Earlier, the health ministry had announced that the country would take delivery of 2 million coronavirus vaccine doses from China on Thursday to alleviate stinging shortages that have derailed the government’s ambitious plans to inoculate 10 million people by December.

Zimbabwe, Mutsvangwa said, had seen a 107 percent increase in infections driven by the Delta variant over the past week, forcing President Emmerson Mnangagwa to order non-essential workers to stay home and ban inter-city travel, among other curbs.

“This represents a 107 percent increase. As you might be aware, the entire country is now under Level 4 lockdown, following the surge in Covid-19 cases,” she added.

With the respiratory illness raging, Mutsvangwa revealed that a fact-finding mission by Cabinet ministers had found that many healthcare facilities across the country were ill-prepared.

Hospitals and clinics in Mashonaland Central, Manicaland, Matabeleland South, Midlands, and Mashonaland West provinces were facing a myriad of challenges including shortages of healthcare workers and PPE, and misinformation about the life-saving vaccines.

Home affairs minister Kazembe Kazembe warned last week that the police would enforce the tightened restrictions with the aid of the army if needed.

Soldiers deployed to enforce the country’s first lockdown last year were accused of gross human rights violations, for which none of them was ever prosecuted.

Over the weekend, security forces in the capital were seen carrying out special compliance operations in various suburbs including Warren Park D, Kambuzuma, and Mufakose.

Zimbabwe reported 28 deaths and 1,949 new infections on Tuesday, taking the death toll to 1,939 and pushing the cumulative caseload to 56,014.-Zimlive