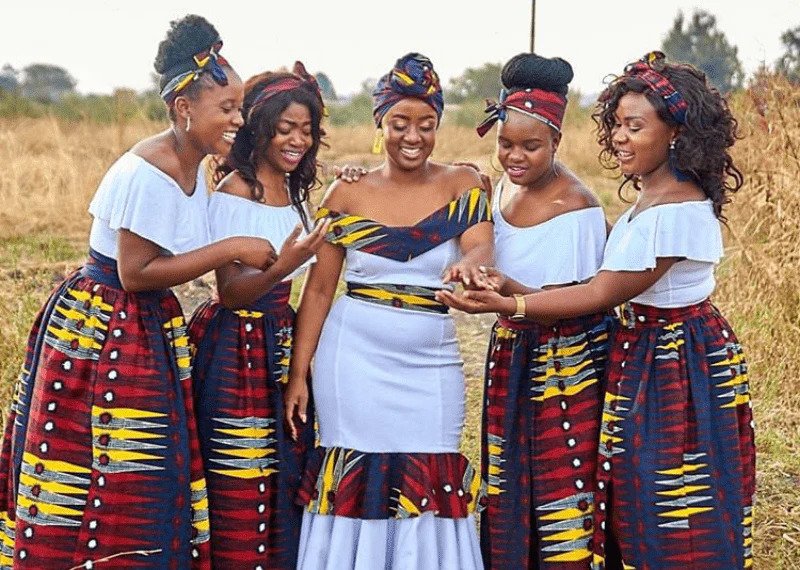 The Marriage Act was signed by the president on May 27 and came into operation at the end of August. It gives equal rights to women in cases of marriage dissolution or their husband’s death, regardless of the marriage type – both civil and customary law marriages are recognized.

The recently approved marriage law in Zimbabwe has divided opinions, with some claiming that it is highly progressive and others expressing concerns about the future of the institution of monogamous marriage.

The law’s supporters have noted that it protects a huge number of Zimbabwean women who have not been able to register their marriage. This is most commonly the case when there is an absence of a traditional bride wealth “lobolo” which a prospective husband is supposed to give to the head of a prospective wife’s family, Anadolu Agency reports.

“[Now,] when the relationship is terminated, any one of these two can use the civil partnership provision, to get protection which is also accorded to married people that are divorcing,” explained Abigail Matsvayi, director of the Zimbabwe Women Lawyers Association.

“In terms of inheritance, it just means that those in a civil partnership are now on [an] equal footing with other marriage regimes upon the dissolution of their marriages. There is concern out there that the new law is now giving rights to ‘girlfriends’ but in Zimbabwe, 80% of unions are not registered and most women are in unions where they are having kids but still being regarded as girlfriends,” explained legal analyst Zoro Nkomo.

“As an organization that deals with victims of unregistered marriages in most cases, we welcome this new law as it is progressive as it is in line with the principle of equality stated in the Constitution and our laws,” added Judith Kavu, a member of the Zimbabwe Widows, Widowers and Orphans Association.

On the other hand, the law received a harsh critique soon after it took effect in late August from one of the local “top lawyers”, who spoke with the New Zimbabwe magazine on condition of anonymity.

“The new Marriages Act has both medium-term and long-term effects on society and marriages in particular. Firstly, my observations are as follows: It sets aside or weakens the threat of the law of bigamy, which prohibits a man or a woman married under the civil law to marry another man or woman. It’s not clear what this law means by creating space for men to have multiple relationships that are recognised even though the law prohibits them,” he explained.

“The previous Marriages Act protected the institution of marriage by punishing multiple relationships with adultery against the other party and bigamy in the case of the men. Now, this means the adultery law will be weakened, as well since those warnings are now recognised by the law,” the lawyer added.

Finally, he said: “This law will promote and protect adultery and the so-called Small Houses [extramarrital affairs] will benefit more than the first wife who should be protected. Effectively, the civil law marriage is now polygamous. This exposes women more than it protects them and it is a breeding ground for fights in courts by women fighting over their husbands’ properties since both will be recognised. ”