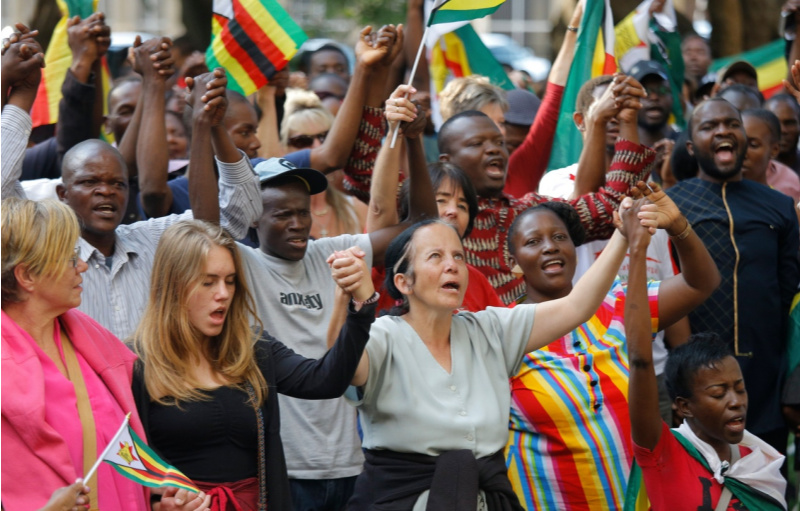 ZIMBABWE’S population is now just over 15 million, according to the 2022 Population and Housing Census Preliminary Results released this Tuesday.

The census, which was held from the 21st to 30th of April focusing on demographic characteristics, revealed a 16 percent population increase from the last census conducted in 2012.

The ratio of male to female population remains the same, with men at 48% and women at 52%.

Preliminary results for other areas which include housing characteristics and living conditions, functioning, emigration, deaths, education, fertility and labour force will be announced after every two weeks.-ZBC