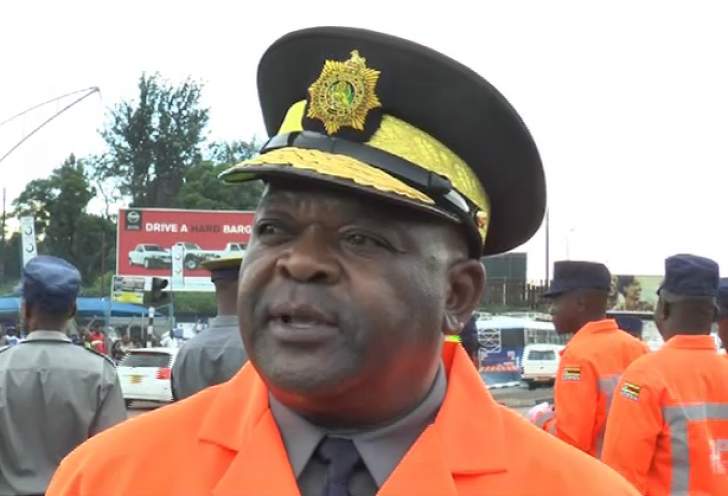 ZIMBABWE Republic Police (ZRP) Commissioner General Godwin Matanga says demonstrations which are being planned by the opposition are illegal and warned that law enforcement agents are ready to enforce the law.

The ZRP chief urged Zimbabweans to disregard anti-government protests which are being planned by the opposition saying they are illegal and not in line with COVID-19 regulations announced by President Emmerson Mnangagwa.

“My advice on the so called demos is that people should stay safe at their homes and observe all COVID-19 measures, the police will be ready to deal with anyone found breaching the regulations,” Commissioner General Matanga said.

Turning to enforcing Covid-19 regulations, the ZRP chief assured the public that ZUPCO has been engaged to provide transport in line with the current dusk-to-dawn curfew.

“For people who will be leaving their workplace after 15:00 hours, and find it difficult to secure transport, we are engaging ZUPCO so that enough buses are availed to ferry people home on time to avoid being caught during curfew times,” he said

The call for the public to desist from engaging in illegal demonstrations comes at time some anti-government forces behind the protests have been arrested and appeared in court, while more have are on the police wanted list.