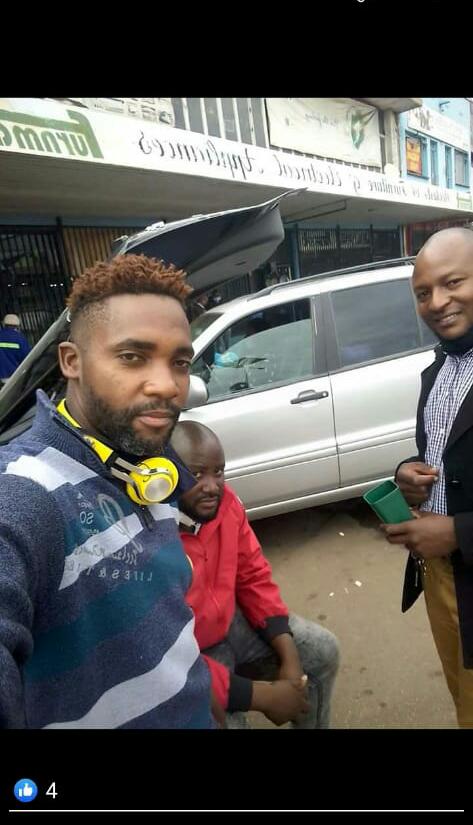 FOUR suspected armed robbers were killed while two others were arrested in a shootout with police along Mbuya Nehanda Street in Harare on Friday.

One of the robbers was a serving member of the Zimbabwe Republic Police (ZRP).

Two other suspects — Tichaona Kariwa (33) and 29-year-old Blessing Bheura of Chitungwiza — are in police custody after surviving the shootout.

In a statement yesterday, ZRP said the suspects, armed with four pistols, robbed a shop when they were ambushed by the police.

“The police received a tip-off of the gang’s intention to rob the complainant, Chris Chibueze Agu (45) and organised an ambush,” reads part of the communiqué.

Circumstances are that the owner of the shop, Chibueze Agu, told police that he received a call from a customer who wanted him to deliver a solar battery at his residence at 6pm, after business hours.

“The complainant entered his shop to collect a battery for his customer, which he had forgotten, and suddenly the suspects, who were armed with pistols and a 0.22mm magnum revolver, pounced on him and robbed him of US$10 000 cash,” police said.

As the suspects were leaving, police reacted swiftly, resulting in the shootout.

The stolen cash was recovered, including weapons that were supposed to be used for the robbery.

Police spokesperson Assistant Commissioner Paul Nyathi warned criminals that the long arm of the law will always catch up with them.

“Police does not condone acts of criminality by police officers as stern and decisive action will be taken. One of the robbers, Constable Kanjera Kudzai, was a serving member of the ZRP who had gone rogue,” he said.

In recent months, police have upped the ante in tracking down armed robbers.

Abdul and several members of his gang are in custody, awaiting trial on a slew of armed robberies committed over the past decade.

5 lmportant things one did not know about Soul Jah love