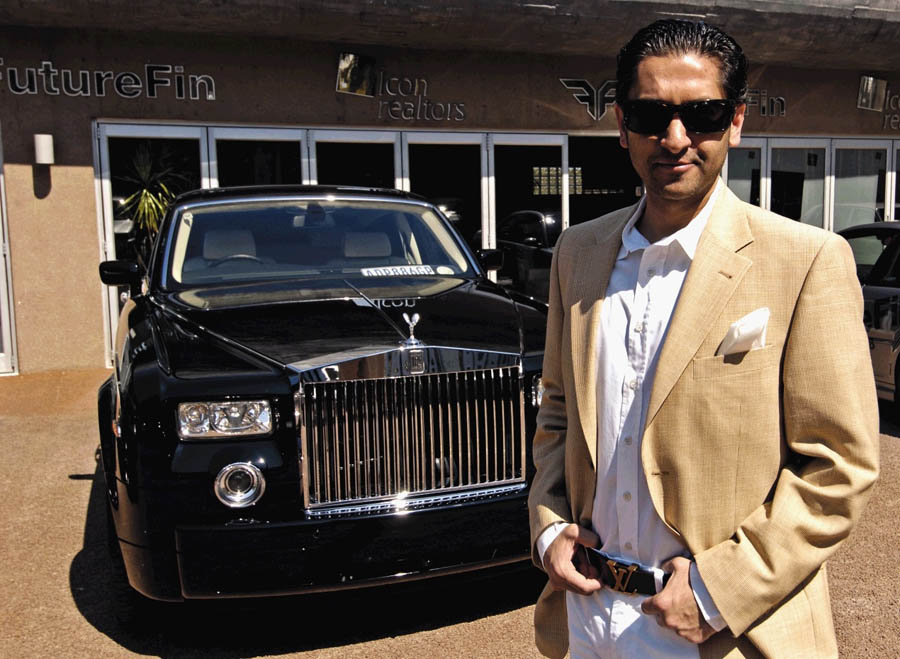 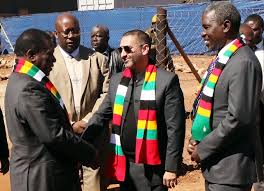 Moti falsely accused the couple of publishing an article.

Following the publication of the article Moti dispatched Paul O’Sullivan a South African national who claims to be a forensic investigator to the United Kingdom.

O’ Sullivan then visited the couple’s home on three occasions and claimed to be representing the Zimbabwe Government. O’Sullivan then threatened unspecified action against the couple and their children for denigrating the office of the President of Zimbabwe Emmerson Mnangagwa despite the couple’s assertions that they were not responsible for the publication. The couple reported that matter formally to the UK authorities and informally to President Mnangagwa.

In December 2017, Moti commenced legal action for libel against the couple through his solicitors MYM. MYM solicitors submitted the libel claim via the lower courts an abuse of the court processes. The matter was subsequently directed to  the Queens Bench of the UK High court where it was struck out with costs on the 26th of October 2018.

$1 million paid out to accident victims