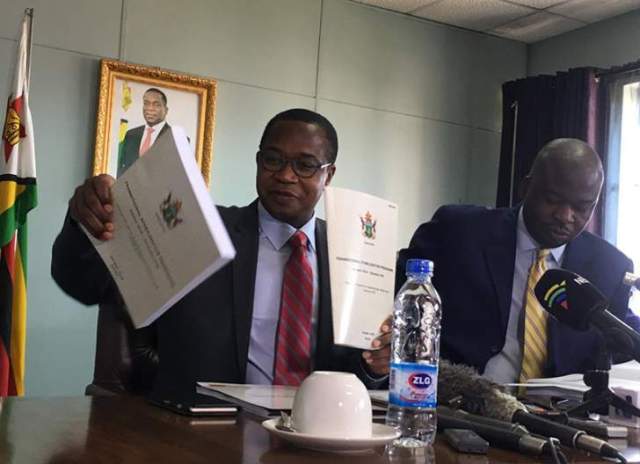 ECONOMIST Ashok Chakravarti has said that for the first time in a long time, he feels Finance Minister Mthuli Ncube is leading Zimbabwe’s economy in the right direction as Zimbabwe has had an economic mess for 20 years. 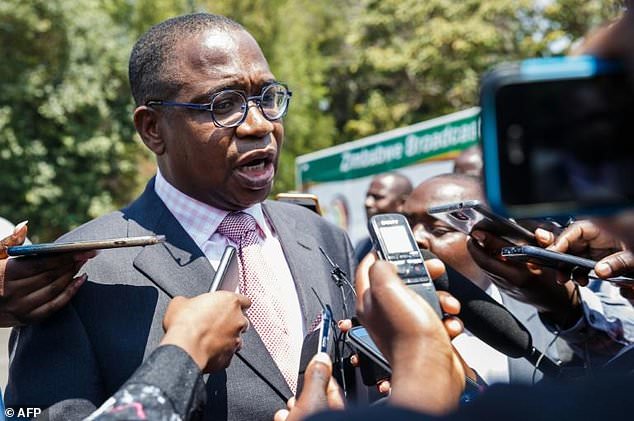 “If you think that an economic mess the kind we were in is going to be solved in a day, then this is where I differ with most people and, of course, people are upset with the condition of the economy. But, I think for the first time in a very long time some effort is being made to move in the right direction and I think it will take time for these measures to play out,” said
Chakravarti, a University of Zimbabwe economics professor.

Chakravarti said that while government workers’ request for better working conditions were reasonable, the reality is that Mthuli Ncube is fixing a mess created over 20 years of economic mismanagement.

“I am confident there are ways of raising additional revenues without increasing taxation, but it has to be part of a comprehensive reform package. Such measures have to be given consideration.

“I think it is not an unreasonable demand (civil servants asking for better wages). I mean all of us want to have a wage or salary that covers our basic living, but the reality is that look we have to accept the fact that there has been 20 years of mismanagement…,” Chakravarti said.

He added that the measures would come to fruition if they were strictly adhered to and that there were mechanisms that could be raised to meet the civil servants, demands.

The umbrella body which represents public sector workers, Civil Service Apex Council (CSAC), says the increase is necessary to meet the rising cost of living that has shot up about 22% since August 2018.

“Yes, government is broke, but we are workers of government. At the end of the day when we have provided a service, we also want to be able to earn something that will make us look after our families, at least to live a reasonable life,” CSAC chairperson Cecilia Alexander said.

“Whether they are able to pay or not, we are now saying we are in a worse off situation and as workers it is our right to demand the value of what we have been earning. It is not correct for any government whatsoever to remove a benefit or to give somebody less without even engaging them.”

On average the majority of civil servants earn $500 a month.

“In fact, the $1 733 is not a figure that we came up with to get an increment, it is just a matter of asking government to restore the value of what we were earning around September (2018).

“At the end of the day, all we want as civil servants is to have the value of what we earned restored, so it is up to government to either look for the US dollars to pay us in hard currency or the other way round,” Alexander said.

On Thursday, workers rejected government’s offer to increase wages by 10%.

This was after the CSAC first notified government of its demands in a notice of a collective job action dated January 8, 2019 after it reported a collapse in negotiations for better remunerations to meet the cost of living.

“Yes, the planned strike has a 14-day notice and we are now in the window period. We strongly believe that it would be in the interest of government to resolve some of the issues or to give us an acceptable offer within the window period,” Alexander said.

Government has since brought forward the pay dates for civil servants to January 14 in a bid to appease the workers, but Alexander said the move would not make any difference.

“I don’t think paying us earlier would make any difference because our issue here is incapacitation. As long as we have not received any increment or cushioning, the problem will still remain the same.”