written by Gift Mawire 1 year ago 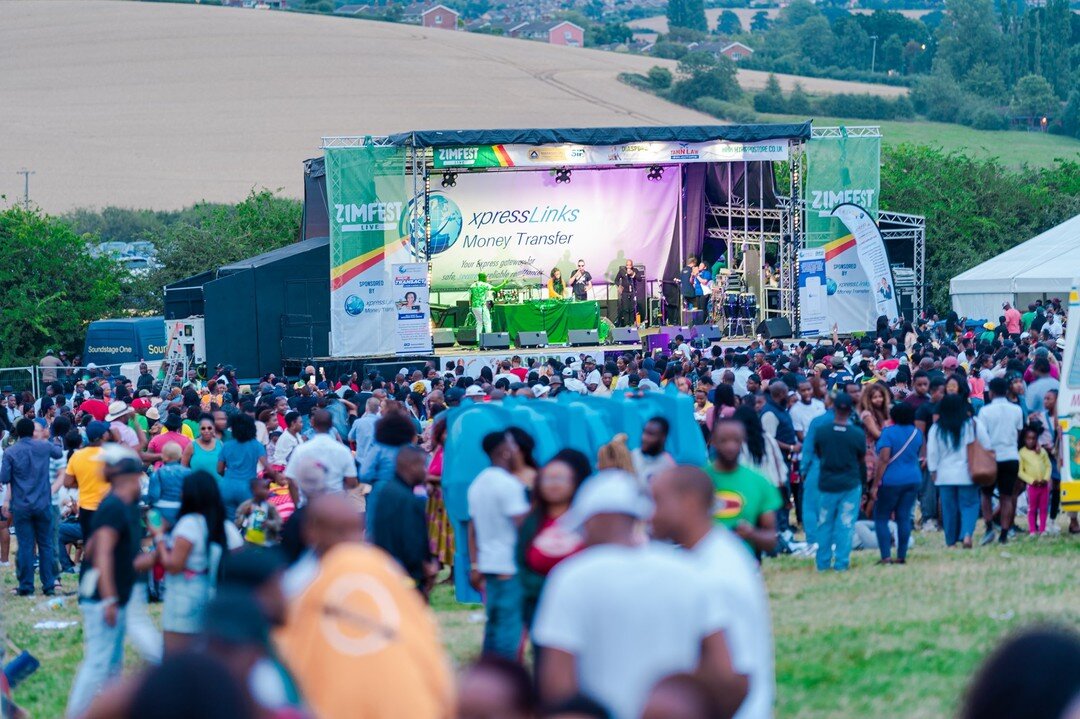 Zimbabwe artists including Jah Prayzah have been forced to quarantine after arriving in United Kingdom for Zimfest 2021 edition which kicks off on 31st July .

However Amapiano Queen Sha Sha cancelled her UK tour due to travel restrictions and disturbances in her South Africa base.

The musician’s quarantine comes after UK government lifted most of its legal restrictions on its residents. Anyone arriving from a red list country for entering England such as Zimbabwe is required to self-isolate at a managed hotel for ten days .

ZimFest has been one of UK’s most adventurous Zimbabwe music festivals since its first edition was held in 2001, offering an international programme of artists alongside names from Zimbabwe’s own rich pool of star perfomers.

Last year, the COVID pandemic forced the organisers to cancel Zimfest’s 2020 edition, but the event returned this month with no restrictions on July 31 st .

The festival is now able to go ahead without the audience cap and quarantine restrictions means that far more people got to see the performances than otherwise would have.